R. Kelly studio in Chicago has been codenamed the “Sex Den,” and some photos from inside has surfaced.

R. Kelly has been dominating the media since the start of the year when Lifetime aired its “Surviving R. Kelly” documentary series. The R&B legend has owned the recording studio in his native Chicago for years and for years there have been rumors claiming that the singer is running a sex cult inside said studio. TMZ obtained some photos from inside that shows a bizarre atmosphere unlike inside any studio you’ve ever seen.

The site reported that the images show proof of several code violations and evidence that someone may have been sleeping or living inside the studio. The recording studio was also heavily featured in Lifetime’s “Surviving R. Kelly” documentary. 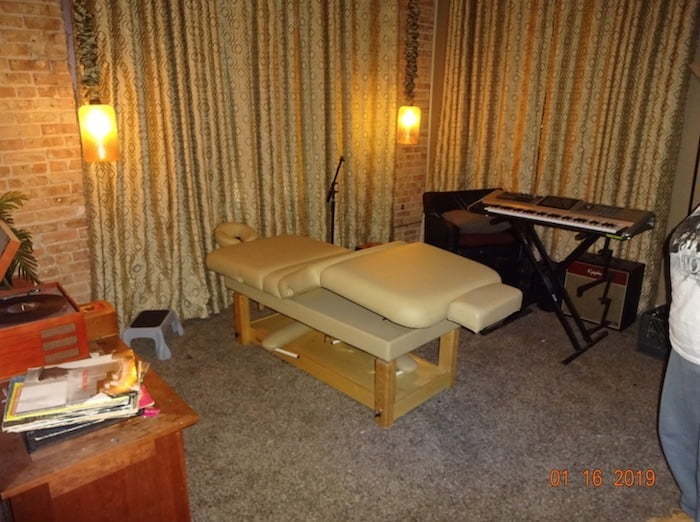 A judge has ruled that R. Kelly can only use the recording studio between 9 a.m. and 5 p.m., Chicago Sun-Times reported. A Cook County judge also barred personnel from using the second floor of the building.

You can view the photos on TMZ.