Spice pulls her receipts and offers up $1 million to anyone who can prove she is the bad guy.

Spice is defending herself from backlash from some fans who are calling her a bully. The “Black Hypocrisy” deejay went on her Instagram Live yesterday to dish on the root causes of her “No Worries” beef with D’Angel. Not only did she come with her receipts, but she is also offering $1 million to any fan or blogger who can come up with receipts proving that she initiated any beef with any other female artists. 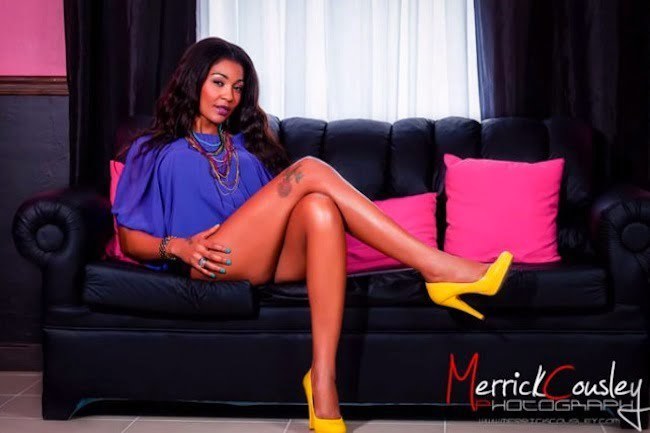 Spice also played some voice notes that she received from D’Angel begging her to do the collaboration “No Worries.” “Mi just a beg you a date, any date inna April you can come and give half an hour, that would be a lifetime gift from yuh, mi rate yuh, mi know yuh a big top act and yuh worth millions but a me a beg you a date inna April, May, June, July, August, September to December it nuh matter, pick one of them,” the female voice in the voicenote said.

Spice also said that she used her own money to shoot the music video for “No Worries.” “Yuh never memba seh a me same one tek up mi $200,000 and give yuh fi shoot video?” Spice said.

#spice offer one million dollars to anyone who can dig up some dirt on her ?