The rumors have been floating around for the past couple of days, but now some video evidence has surfaced to substantiate the claim. We’re told that Desha Ravers, Ding Dong, and other members of the Ravers Clavers crew were partying at Uptown Mondays last week when things popped off with another rival dance crew. Sources say Ding Dong and some other Ravers guys jumped in to defend Desha when an unnamed man utter some expletives towards her.

Vlogger TEF uploaded the video clip to their YouTube channel showing the moment when the huge brawl broke out inside the venue. In the clip, you can see the Ravers boss kicking another man in the middle of the chaos. 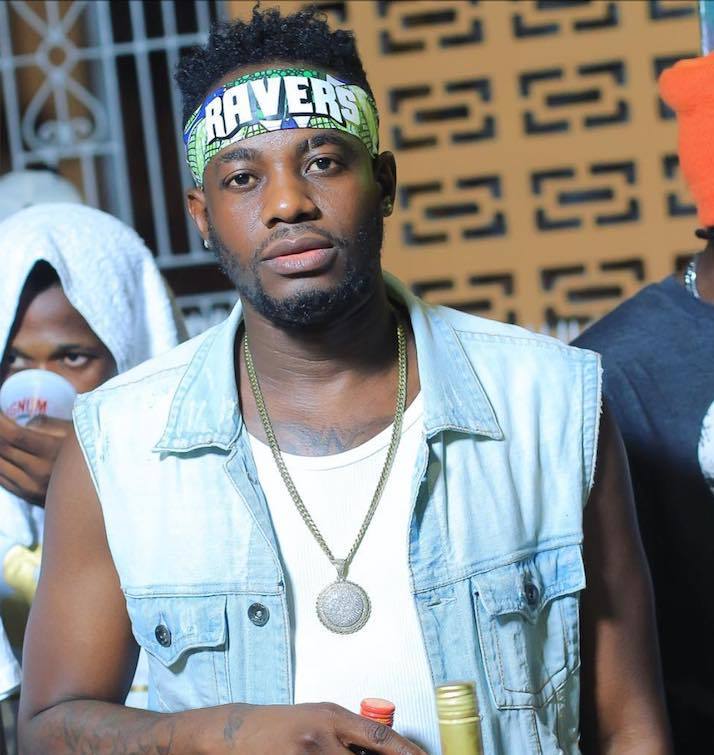 There are no reports on if anyone was hurt in the melee, but we’re told that patrons scampered and the party ended immediately. As for what started the fight, you can see in the clip when Desha Ravers walked up and said something to another person, and that’s when she was pushed away.

Our sources say the fight will not put a damper on future staging of the party which has been s staple in the Kingston party scene for years.