Rapper Blvd Quick was shot and killed in his native Baton Rouge, not NBA YoungBoy.

Urban Islandz previously reported that the reports about NBA YoungBoy getting shot three times and killed are false. The “No Mentions” rapper himself reacted to the news via his Twitter page. “Sometimes nobody was here for us JUST US,” he wrote. Sadly, another member of the Baton Rouge hip-hop community was shot dead in the never-ending spate of gun violence rocking the city.

Rising rapper Blvd Quick, whose real name is Ashton Wells, was found suffering from gunshot wounds at an apartment complex located off 12 and Millerville Road, on Monday (November 26). He was pronounced dead on the scene, and police launched an investigation as a possible homicide. 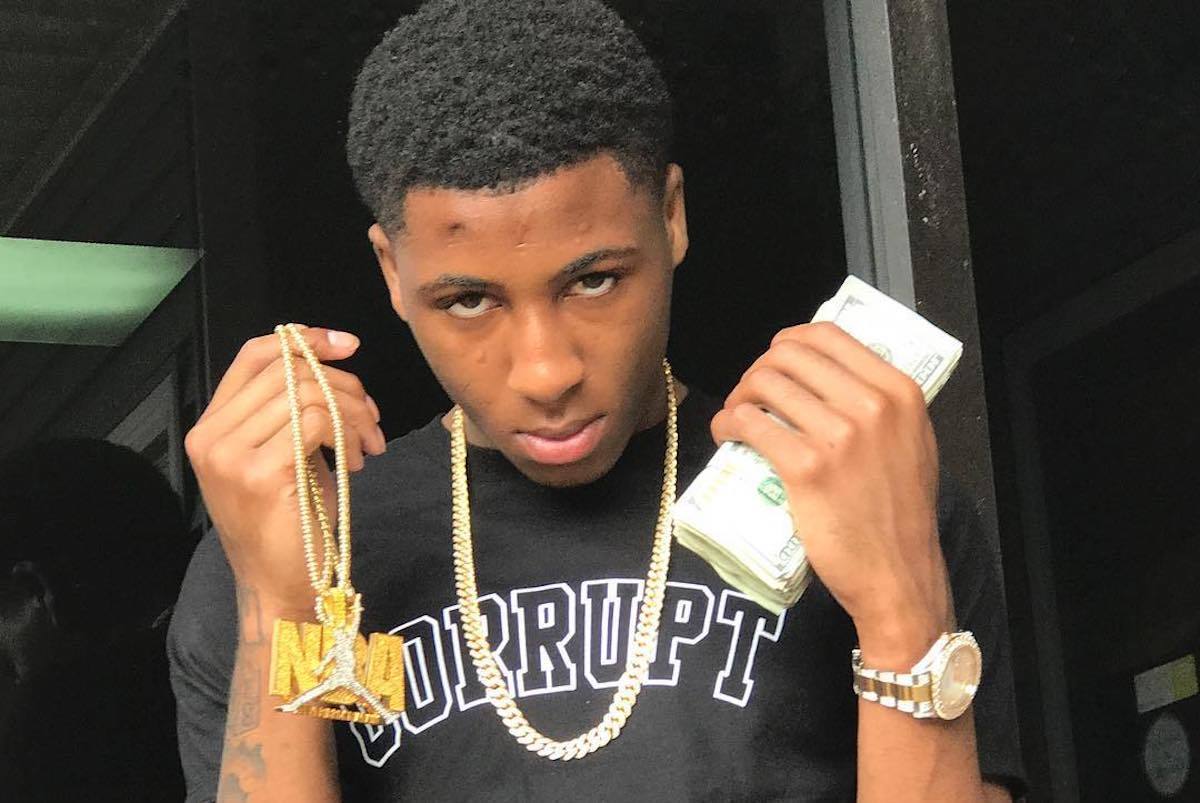 Baton Rouge police spokesman Sgt. Don Coppola Jr. confirmed that Blvd Quick’s lifeless body was found near his residence at the Lakeside Villa Apartments in the 2400 block of Weldwood Drive around 12:30 AM on Monday. Shortly after the news broke, reports started circulating claiming that YoungBoy Never Broke Again was shot and killed. It appears the sources have mistakenly identified the dead rapper.

Cops are urging anyone with information about Quick’s killing to call the Violent Crimes Unit at 389-4869 or Crime Stoppers at 225-344-7867. Police have not yet made an arrest and are counting on the public to provide valuable lead.