Beres Hammond is mourning the death of his brother Winston “Boyo” Hammond.

Beres Hammond is one of the most recognized voices in reggae music’s history. Just when he is celebrating the release of his new album, Never Ending, he has to be dealing with some tragic news. His older brother Boyo passed away on October 9th in Toronto, Canada following a long battle with cancer. Boyo Hammond was also a singer like his brother Beres Hammond and was influenced by legendary singers like Otis Redding and Sam Cooke.

Boyo is also the father of singer Lenn Hammond. The elder Hammond started his musical career back in the 1960s when he began singing in hotels along the North Coast of Jamaica. He recently recorded a new album titled Winner which will be released by VP Records sometime soon. 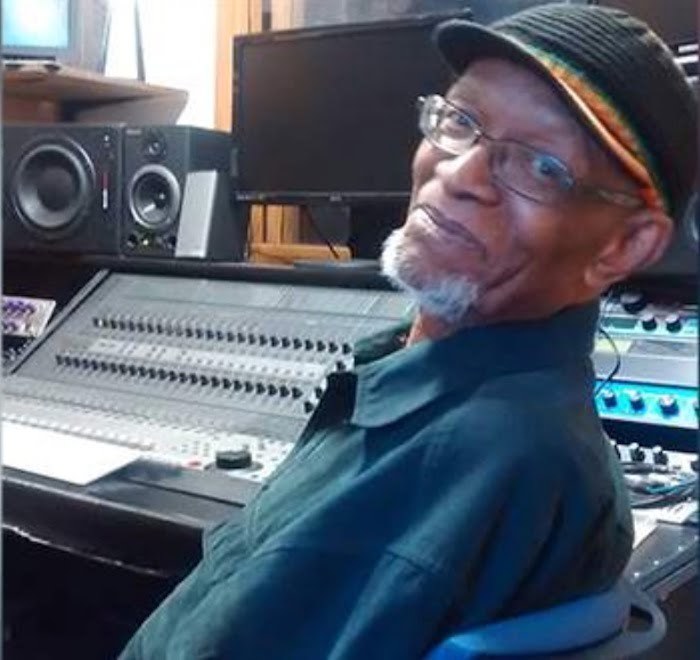 A thanksgiving service will be held for Winston “Boyo” Hammond at the Andrews Community Funeral Center in Brompton, Ontario, on October 19th. Beres Hammond is expected to be in attendance. Boyo was age 73 at the time of his death.