Kanye West chided Drake for not dismissing the rumors about his wife, Kim Kardashian.

In light of his beef with Kanye West and his soldier Pusha T, Drake stirred up some recent controversies claiming that he nailed Kim Kardashian while she was with Ye. The reality star has since dismissed the rumors, and now Ye is calling out Drizzy for not doing the same thing. The G.O.O.D. Music rapper has been pleading with his OVO counterpart to sit down and chop things up and make peace, but so far Drizzy has put him on ignore more.

In his latest social media rant, Kanye West uploaded some clips address the rumors, as well as, Nick Cannon and Tyson Beckford talking about their past relationships with Kim Kardashian.

“If I wsn’t in a medicated state I would’ve had the thought to say ‘hey Pusha don’t diss Drake on my beat’ and I spoke about that and took accountability for that,” Kanye West said. “Now what I am looking for to take accountability is the fact that people making rumors or thinking that you f*** my wife and you’re not saying nothing and you carrying it like that, that don’t sit well with my spirit.” 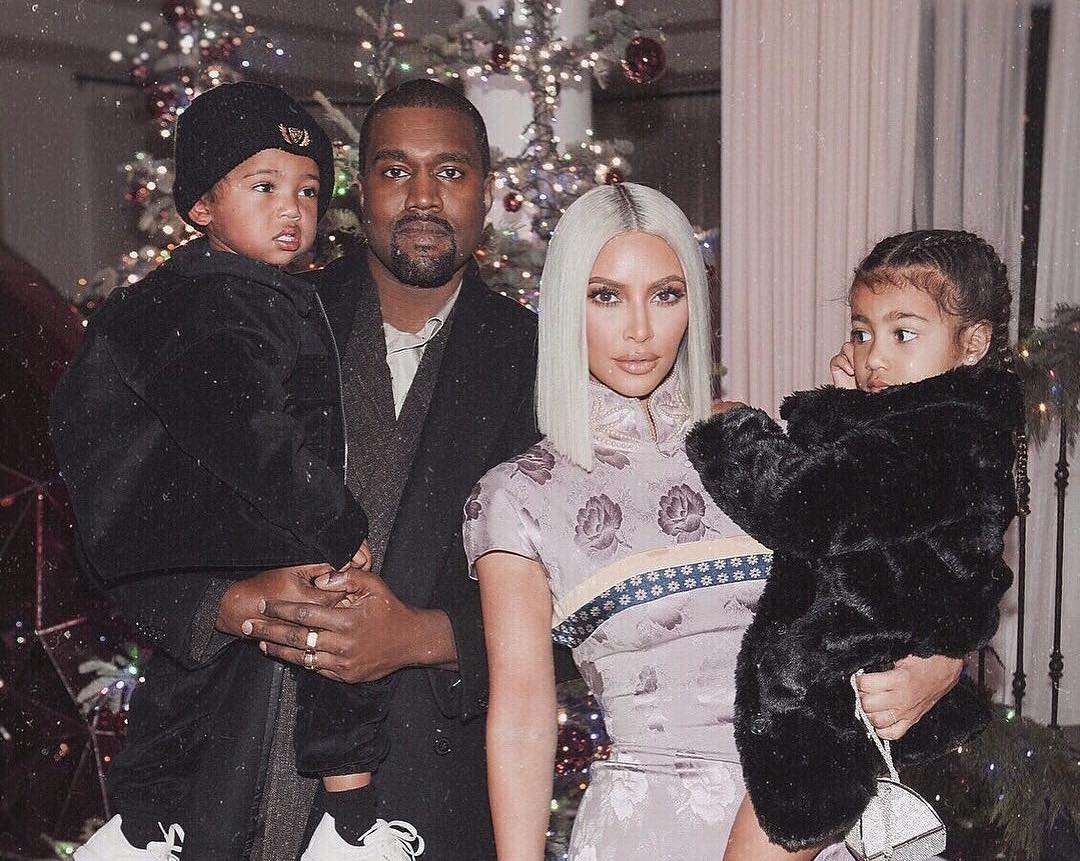 It seems the whole fiasco has been weighing heavily on Kanye West, so he made it his duty to address it, but I doubt Drake even care. The 6 God is probably sitting on his private jet watching the clip and laughing with his crew. Nevertheless, you have to respect Kanye for defending his wife honor because that’s what real men do.

Kanye says Drake knows exactly what he is doing when he let the rumors float. “If I had a girlfriend from Chicago and her name was Reneta, and then you was married to Rihanna, I wouldn’t make no song call RiRi,” Ye said. “So when you’re like ‘I don’t know where it come from’ you too smart for that bro, you know where that come from. Don’t make no record with nothing that could be confused.”

Ye also made it clear once again that he never told Pusha T about Drake baby.

#PressPlay: #KanyeWest had to get some things off of his chest and had a message for #NickCannon, #Drake and #TysonBeckford ? (SWIPE)