The dancehall hitmaker debut the posh new ride on Instagram Stories last night telling his fans that he is the first artist in Jamaica to get one of those. The AMG GLE 63 coupe has an MSRP of around US$112,000 which is around JM$14 million but import duties and other taxes can easily double the price tag in Jamaica making these cars value anywhere from JM$30 million upwards.

Aidonia previously owned a Mercedes C class so this is a big step up to a much more athletic and sporty SUV coupe. The Mercedes-Benz AMG GLE 63 S comes with a plethora of features and technology including the famous hand build AMG 5.5 Litre V8 Biturbo engine that outputs 577 horsepower. This car is much heavier than your average sport cars but this engine can move it from 0 to 60 mph in 4.1 seconds. 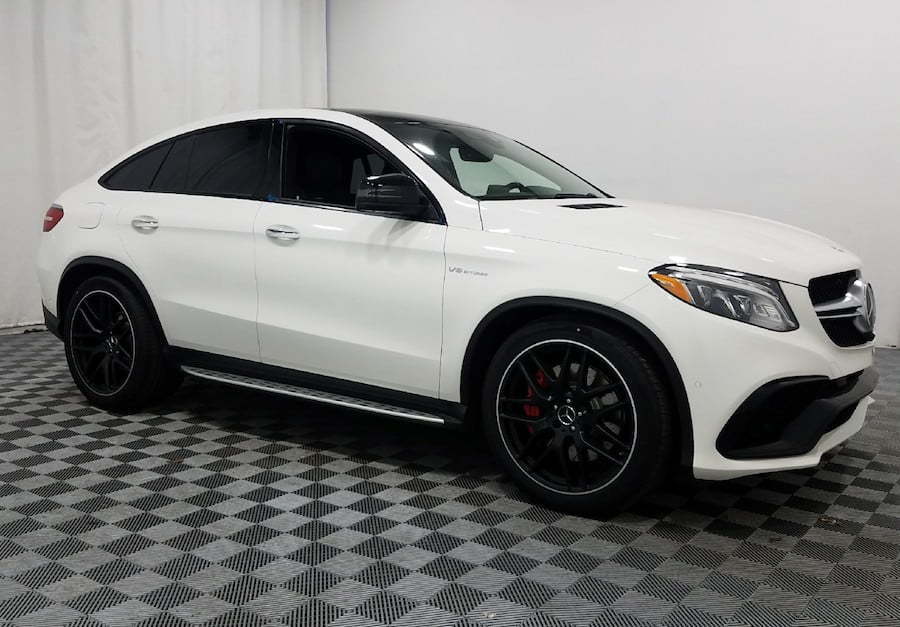 Sean Kingston and Alkaline also owns one of these GLE coupe Benz in Jamaica but its not clear if its the same model as Aidonia’s own. Here is the full video that Aidonia shared on social media of the new ride.