50 Cent is claiming that Teairra Mari is only suing him because she wants it to be a part of her Love and Hip Hop storyline.

50 Cent is clearly in the mood for some trolling, but this time he is calling out Love and Hip Hop producer Mona Scott-Young. “LOL Mona like yeah we got the Lawyer on love in hip hop, film this sh*t. get the strap,” 50 wrote on IG.

“l have a unscripted show idea Thats gonna blow you away, now that I’m being pulled into a reality show’s story line. LOL get the strap,” the G-Unit rapper added. 50 Cent himself is a hugely successful film producer with a long list of movies and TV shows success under his belt including one of the most popular TV shows on premium TV Power. 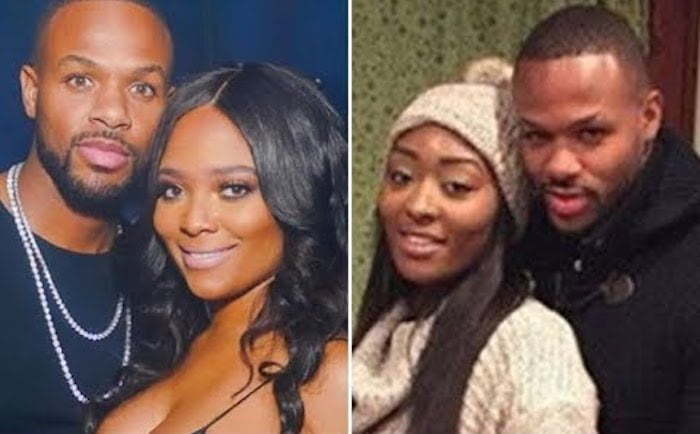 All of this makes for good promotion for his upcoming album and the premiere of the new season of Power on Starz. So it’s safe to say that 50 Cent is not only unbothered by the threats of a lawsuit, but he is also milking the free press that he is getting.

l have a unscripted show idea Thats gonna blow you away, now that I’m being pulled into a reality show’s story line. LOL?get the strap