DJ Akademiks was spotted in court on Wednesday and sources say he is facing serious jail time.

The Everyday Struggle host and video blogger is starting off his the new year on a bad note. On January 3rd, he was spotted in court and he also posted a video telling his followers that they might lock him up but didn’t reveal the nature of the charge. Several videos were taken from his live streams on Wednesday where he opened up about his pending legal troubles without divulging too much.

“They might lock a n***a up in the morning,” he said. “Caught a little case, you feel me? I thought about running, but I didn’t kill nobody. The worst they could give me is like five to ten years. I could snitch on like five people and probably get a couple of months, that’s a joke, that’s a joke.”

One user on Twitter who claimed to have direct knowledge of the the situation says that Akademiks was pulled over by cops who found him with an illegal gun. “So according to the E-Streets, Ak had a broken tail light and when he got pulled over he had open containers and a gun without a license,” Aaron tweeted.

The story is still developing and we will update you further when more details becomes available. Hopefully Akademiks can shed some more light on the case. 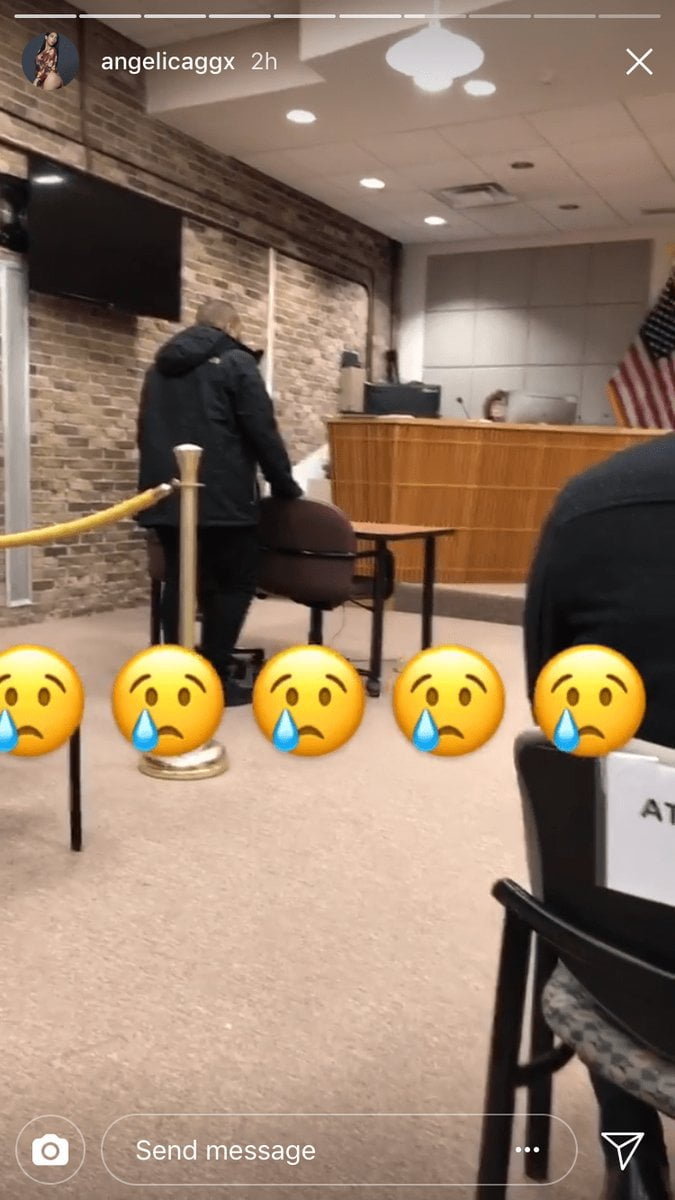 So according to the E-Streets, Ak had a broken tail light and when he got pulled over he had open containers and a gun without a license. Welp..