Ninjaman has shared his reaction to his murder conviction on Monday.

The guilty verdict sent shock waves throughout the dancehall community as another well-known figure in the genre is staring down a life imprisonment sentence. “A suh it go, man,” Ninjaman told reporters as he was leaving the Supreme Court on Monday. The dancehall deejay was escorted back to jail by a heavy contingent of police personnel.

“Don’t f*** with me Jamaica, I’ll be back!” the deejay added. Ninjaman, born Desmond Ballentine, his son Janiel, and Dennis Clayton, were all found guilty of the murder of 20-year-old Ricardo Johnson, who was shot and killed on Marl Road, Kingston 13, in March 2009. Another man managed to escape the gunfire and has now returned to testify in the murder case. He was placed in the witness protection program for his safety.

Sources close to the dancehall legend told Urban Islandz that he plans to appeal the conviction. “The Gorgon (Ninjaman) ago appeal this injustice,” sources said. “They have this case hanging over the man head for almost ten years and now they want to send him to prison for a crime he never did.” 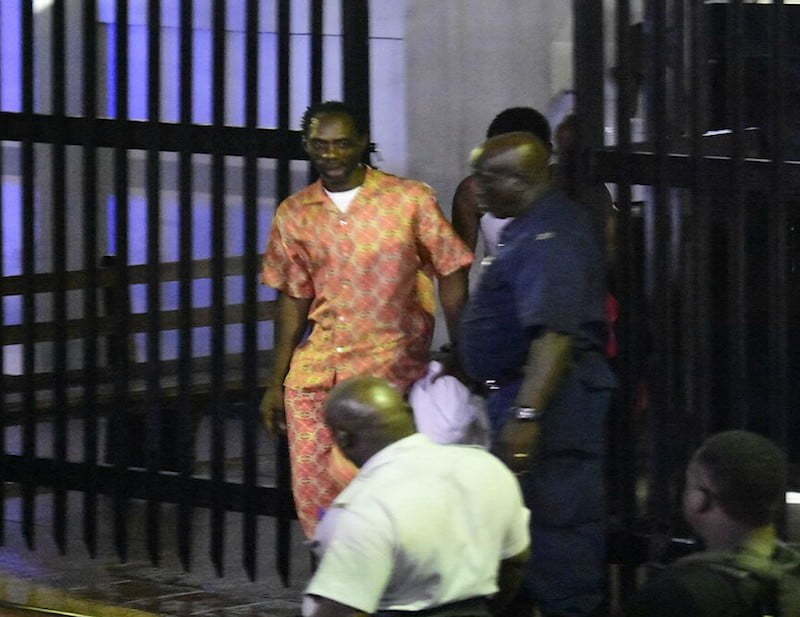 Appeal in Jamaica can take up to five years to get a mention in the Court of Appeal. His attorney, Valerie Neita Robertson, did not comment on the case.