Drake probably has the best security team in the entertainment business because they don’t even care if you’re a celebrity they will put hands on you for getting too close to the 6 God.

To be frank, Drizzy should give his security team a raise, not just for keeping him safe, but for also avoiding getting him lawsuits while doing their job. Pop singer Shawn Mendes stopped by The Tonight Show to talk with Jimmy Fallon last night where he detailed getting roughed up by the famous rapper’s security detail for getting too close to him uninvited.

Mendes says that he was at a The Weeknd concert in Toronto recently and spotted Drake partying in the V.I.P. section. He revealed how he tried to approach the 6 God, but was blocked by his security team who didn’t recognize him as another celebrity. “I’m watching The Weeknd, and we’re up on this riser, and Drake’s also there watching the show with like another few artists and stuff,” he said (via XXL). “And I go over like, ‘Oh, that’s Drake. I’ll go say hi. He must remember me from previous experiences like twice.'” 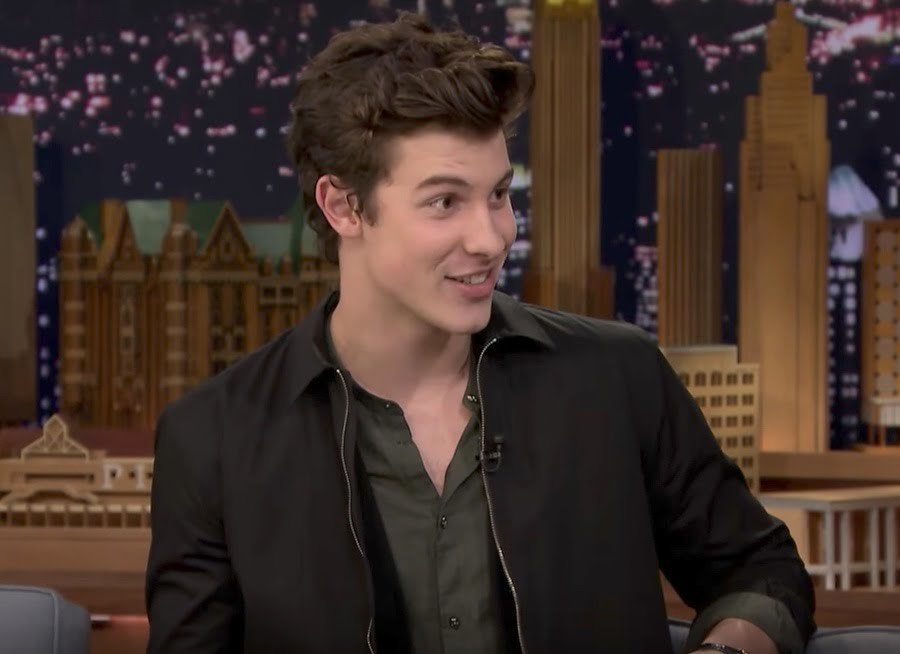 Turns out that Drake’s security team did not recognize him from their previous encounters and roughed him up a little bit. Thankfully, Drizzy saw what was going on and saved the day or else he would have probably get thrown out all entirely. “So I go over to touch his side, and his 6’6?, 300 pound security guard… next thing I know I’m in the middle of The Weeknd show with my arm hooked behind my back,” Mendes recalled. “Drake’s security guard just has me completely at his mercy. And I’m like, ‘Oh no!’ I see Drake look over, and in my eyes it was like, ‘Please help me. Please, Drake.’ In that moment, if he didn’t remember who I was, I probably would have… I don’t know what I would have done. I would’ve been in jail, yeah.”

The pop star added that the whole experience was terrifying at the time but turns out that he is a good story teller and drew huge laughter from Jimmy Fallon’s audience.