The shoes are now on sale online on OVO website and in select stores. So far we’ve seen navy, black and sand suede but more colors could be in the works depending on how successful these limited edition boots are. The desert boots from OVO and Clarks retail for a whopping $375 USD. Sources inside OVO told Urban Islandz that Drake fell in love with Clarks when Popcaan gave him a pair as a gift, the rest is history as they say.

Clarks shoes, particularly the desert boots have been a staple in Jamaican fashion culture for decades. World fashion magazines like GQ and Vogue wrote that Clarks shoes are “irresistible to the rudeboys of Kingston’s burgeoning concrete jungle.” Reggae and Dancehall music also helped the British shoe brand gained notoriety. Back in 2009, Vybz Kartel released a song with Popcaan and Vanessa Bling titled “Clarks” which was a massive hit worldwide. The song single handedly drove Clarks sales to it’s highest in years. 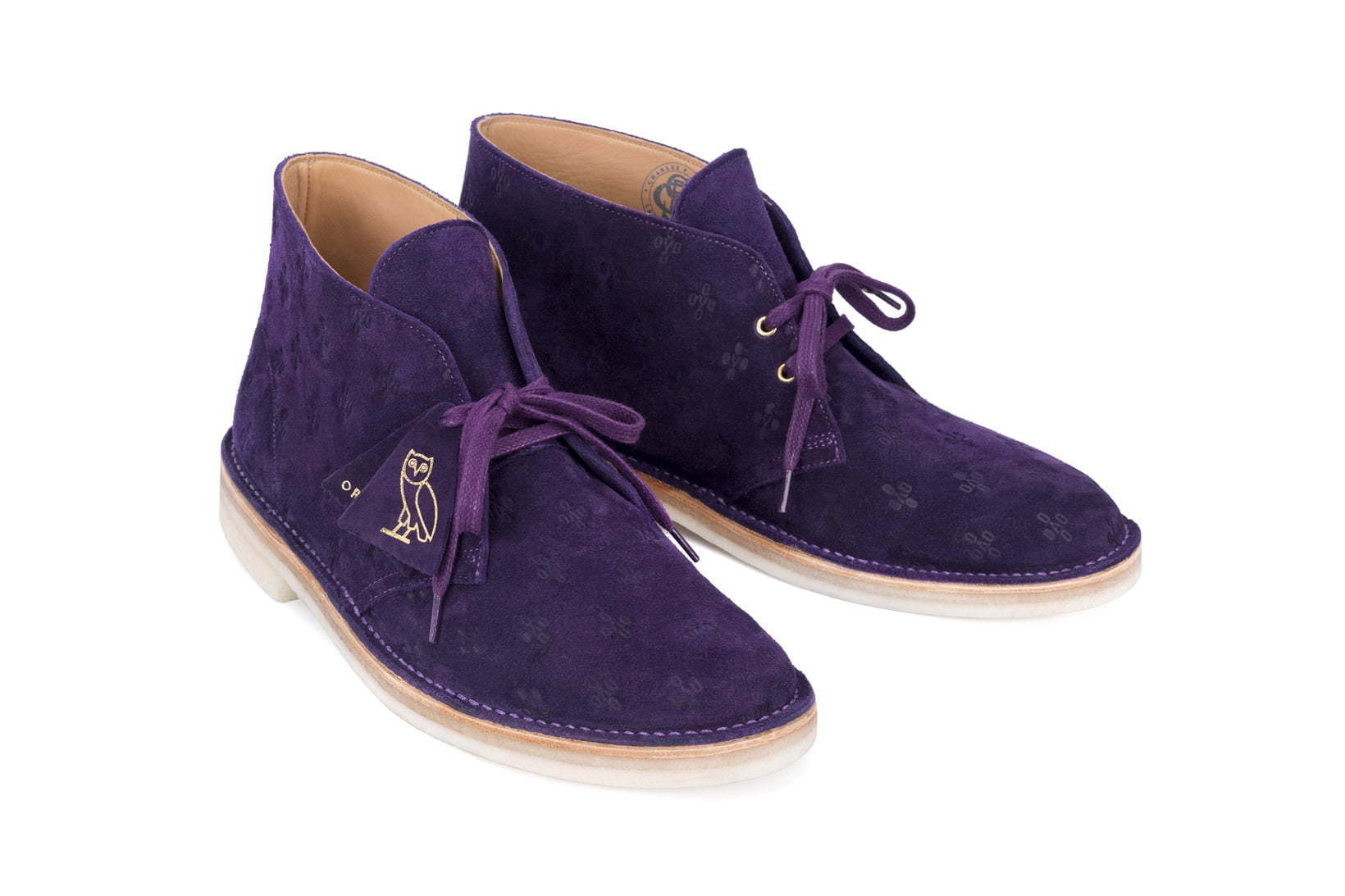 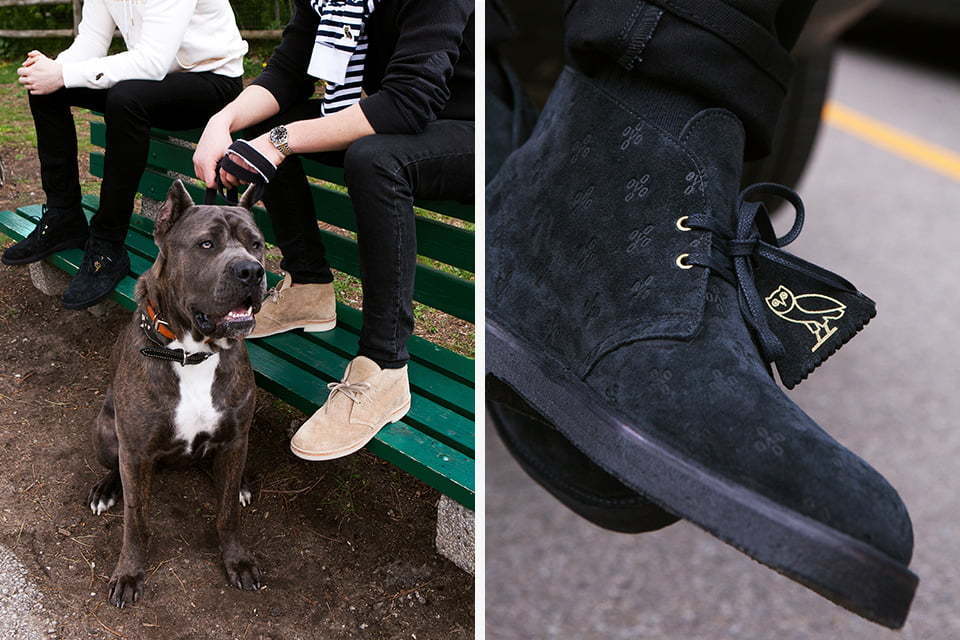 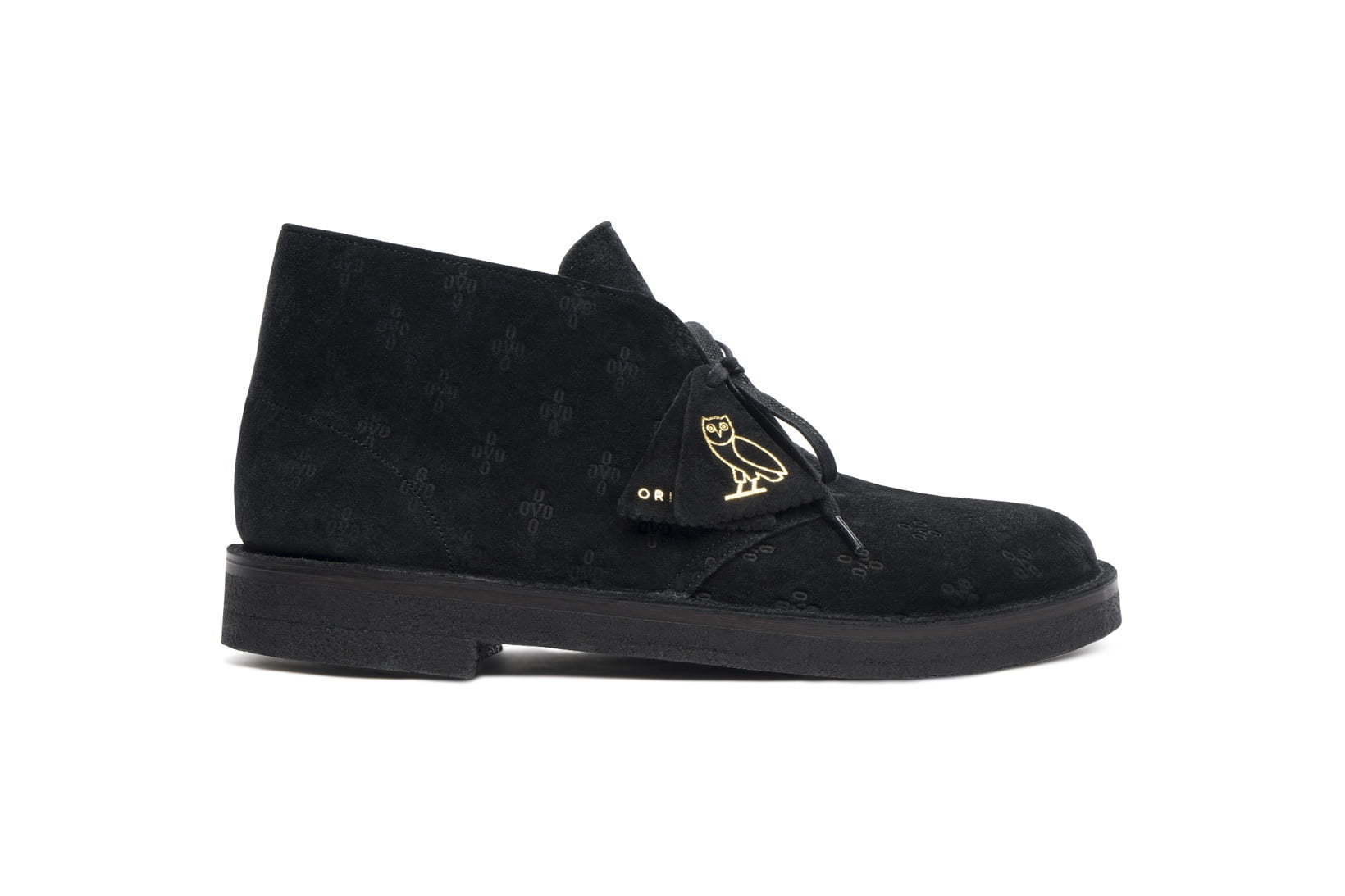 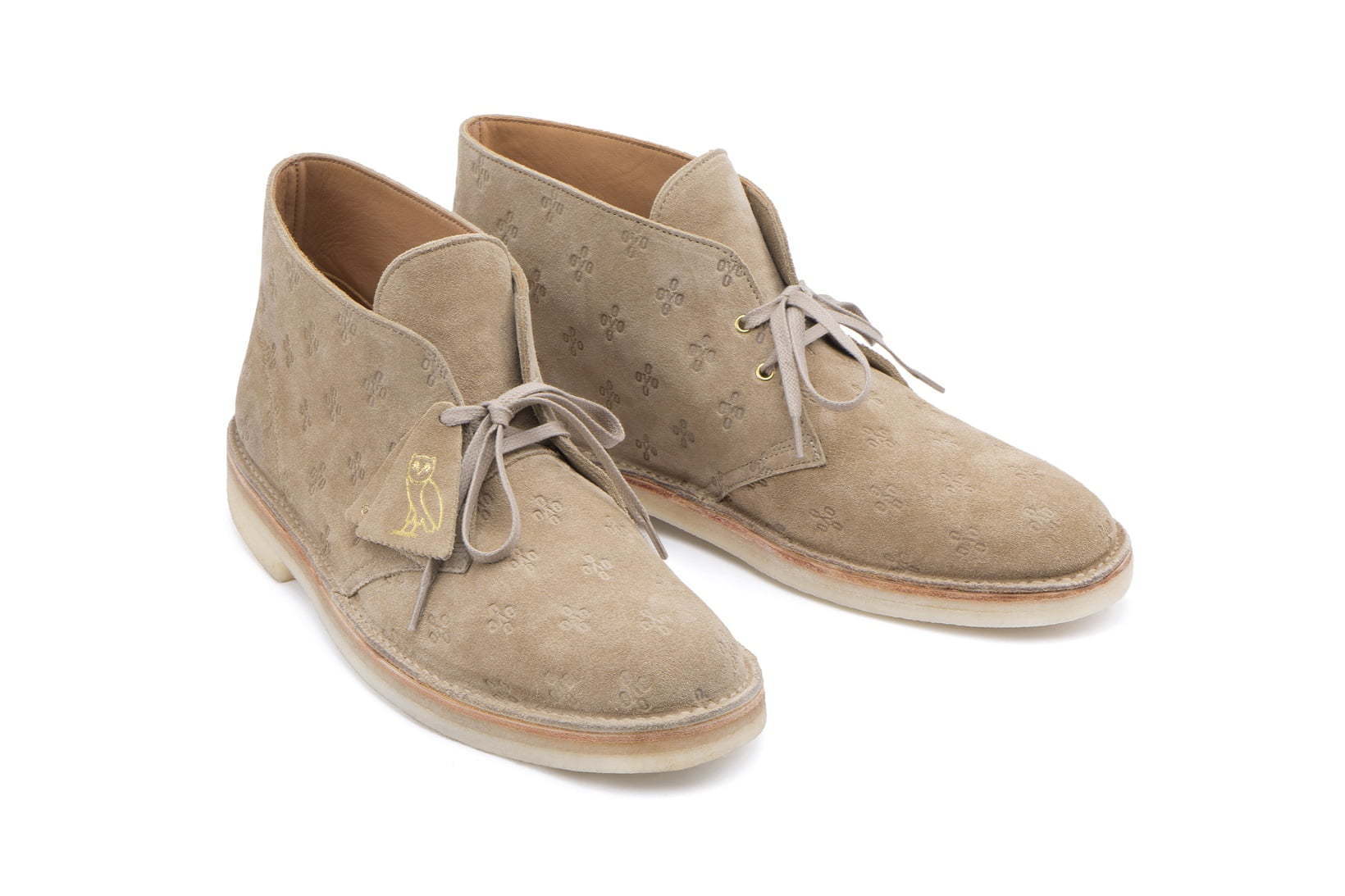