On Wednesday, Kim Kardashian took to her Instagram account to mark the occasion with a photo of them together holding hands. “3 down, a lifetime to go,” she wrote in the caption. She also posted a never before seen photo from their wedding in 2014 where she thanks Ye for being a good husband and father. “Thank you for being the best husband and father,” she wrote. “I love you so much.”

Kanye West has deleted his Instagram and Twitter accounts so there are no word yet on his plans for his wife for their anniversary, but Ye is usually over the top so you can expect something big. Kanye and Kim Kardashian got married in May 2014. The couple has two children, 3-year-old North West and newborn Saint West. Ye recently spent some time off the grid in the mountain of Wyoming where he took the timeout to record his new album. 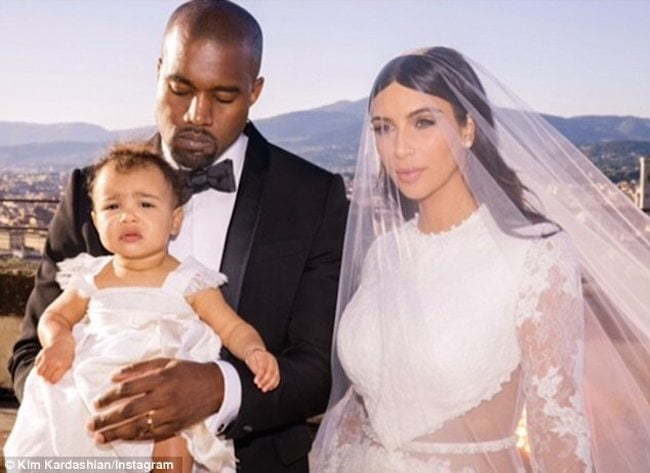