Alkaline and Sean Paul will be dropping a fun filled video for their collaborative single “Gyalis Pro.”

The track was released last month and like most of the new singles from both artists these days, it is getting a lot of airplay. DHH sources inside Vendetta told us that the video was shot in Canada recently and will make its debut in the coming weeks. Aside from dropping new music and shooting music videos, Alkaline is getting ready for a big performance at Reggae Sumfest 2017 in July in Montego Bay.

Sean Paul is also on the lineup to perform on the even. The dancehall legend is also working on his new album due sometime this year. 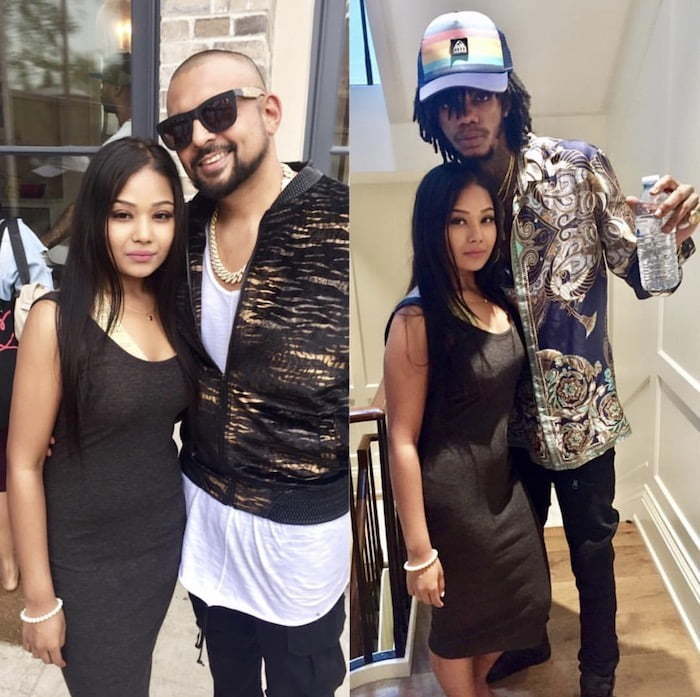 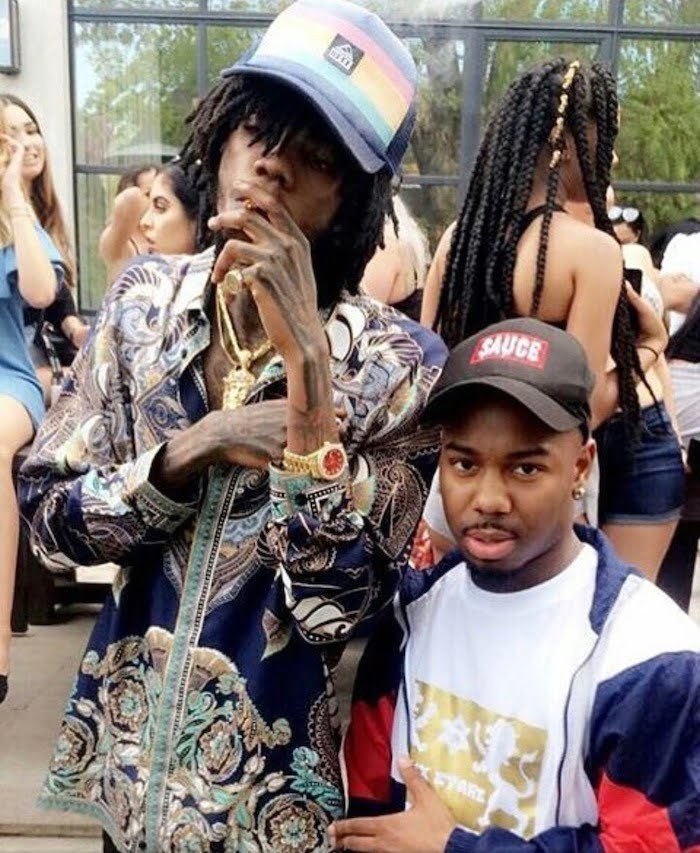 Get more photos from the set here.