Drake probably already got this news already that Tory Lanez was arrested for riding dirty with guns and drugs.

The Canadian singer has seen a lot of success over the last year, but all that seems to be tumbling down with this latest arrest in Miramar, Florida. TMZ reported that cops pulled him over in a routine traffic stop and found out that he was driving without a valid license. Cops conducted a search of his vehicle and found that he was carrying a concealed weapon and has a small quantity of marijuana in his car.

The gun carries a felony charge which could earn him some serious jail time. But the other things are misdemeanor traffic tickets. Tory Lanez has already bonded out of jail on a $1000 bond. Drake might just get his heart desire of not having to worry about his fellow countryman jacking his music. Last year Tory Lanez famously released a remake of Drake’s mega hit single “Controlla.” The R&B singer said at the time he wasn’t trying to jack Drake song, he simply just like the track so much that he decided to pay homage to it.” 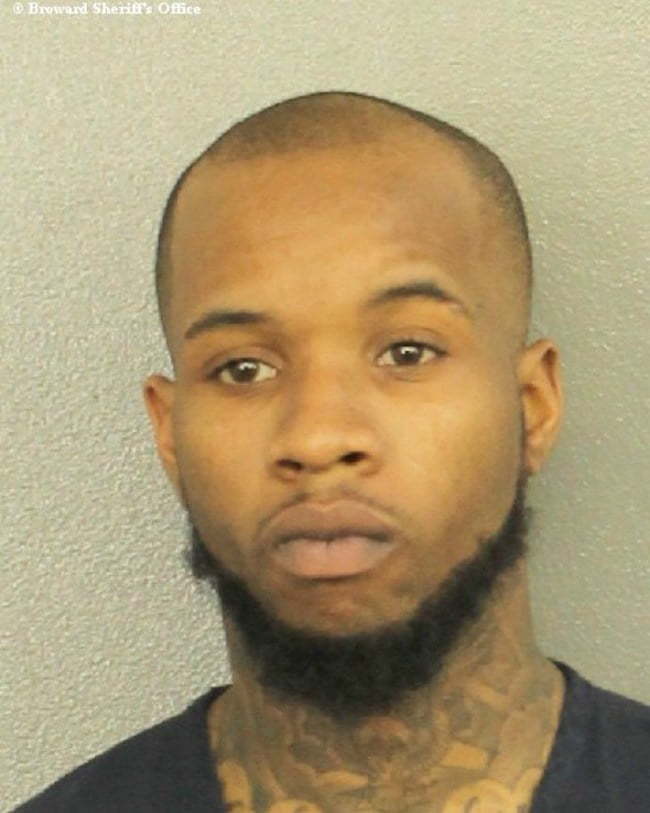