Tyrese Gibson was once the man crush Monday for women across the planet but these days the singer/actor is living a quiet life off the market.

Last month, Tyrese confirmed that he secretly got married to his girlfriend Samantha Lee. We’ve learned that the two got married on Valentine’s Day after only been dating for around a year and a half, TMZ reported. Samantha is also of Jamaican and Ecuadorian and was recently on the island vacationing. Since announcing their marriage, both Tyrese and Samantha have been getting some backlash from his legion of female fans on social media.

Some of the actor’s fans are angry that he portray her as his “black queen” when she is not 100% black. Despite the criticisms, Tyrese promises to keep his married life private for the most part except for the occasional updates on social media. “So many people give a lot of power to “The Ring” as a man I had to wait till I truly truly felt like my WORDS and my FEET would walk in the same direction as my HEART,” he wrote. “Not to worry I won't be updating you guys on every detail and every aspect of our life.” 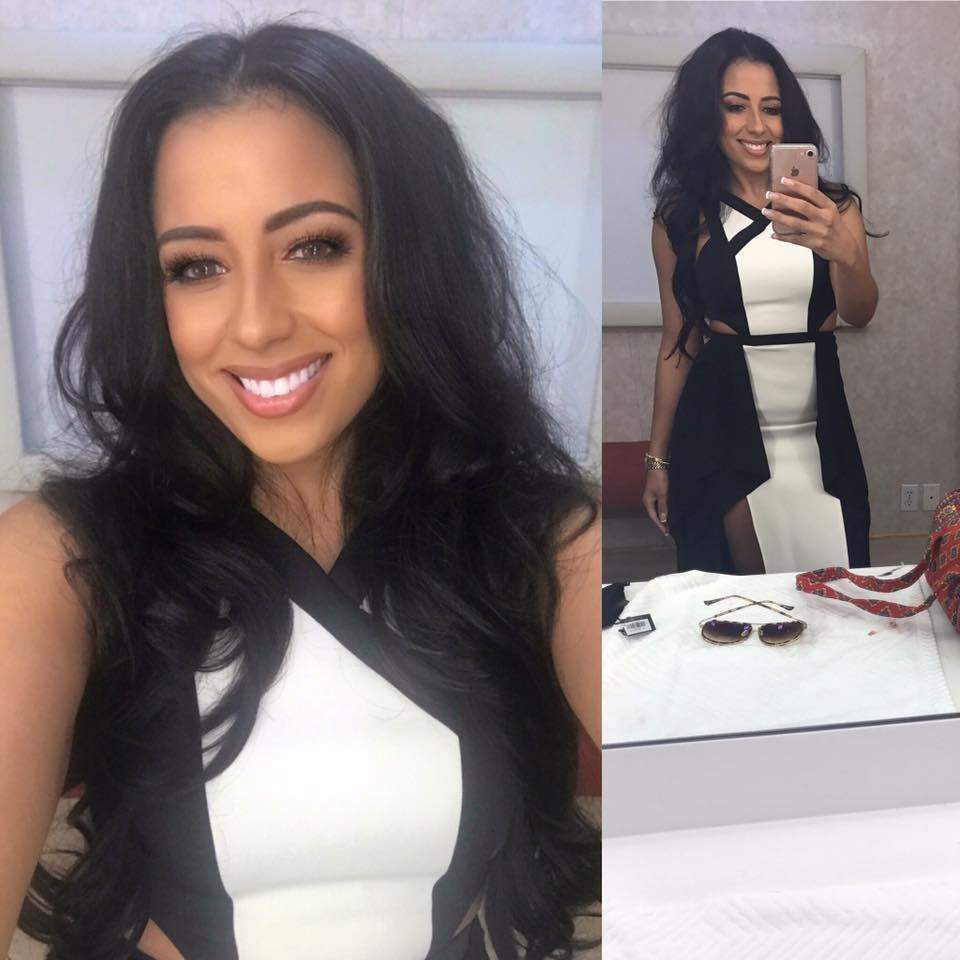 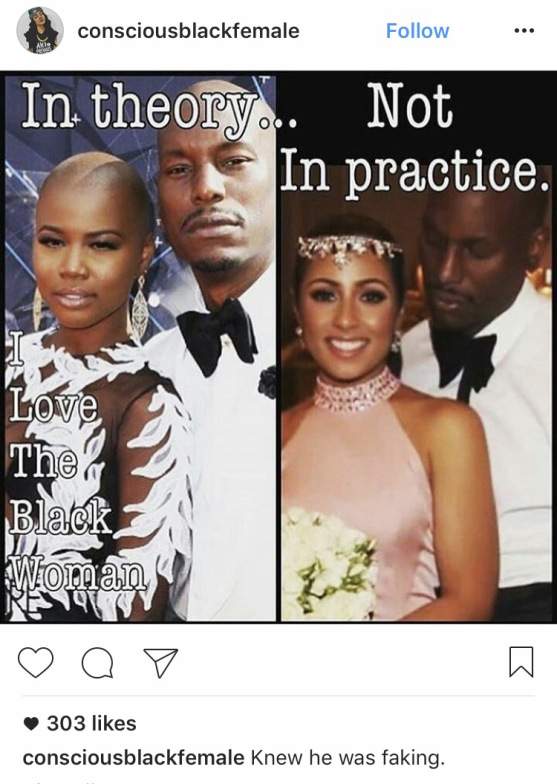 When we fell for each other it wasn't falling at all. It was walking into a house and suddenly knowing you are HOME…. #MyWifeMyLife Now……. Guys go ahead be yourself…… we will be in the bed cuddles, loves and hugs and I'm sure you're going to see to it that we're entertained…… Let's start by arguing that she's a white girl – yeah that's a good start…… Get it all out your system! Say whatever it is you want – just know….. We good over here…… #TheGibsons #SheGotHerMasters and #iOWNMyMasters #VoltronRecordzChairman

Tyrese had all these videos about marriage this, black woman that, and then comes out with this woman? Please. I don't care.