Blak Ryno tied the knot with his longtime girlfriend Mel aka Sewell who is also a recording artist.

Sources told DHH that the pair have been dating for a few years and only recently decided to get married. As for Ryno, aka Di Stinga, he has been quiet on the dancehall scene for a while, but sources are now telling us that he is getting ready to make a grand entrance back into the dancehall space.

“Sometimes you have to fall back and take a break before coming back stronger and the time is now ripe for his big return, so yes Di Stinga is coming back,” sources said. Blak Ryno and his wife also has a new single coming out title “S-Class.” The deejay also has another single out titled “Push Out.” 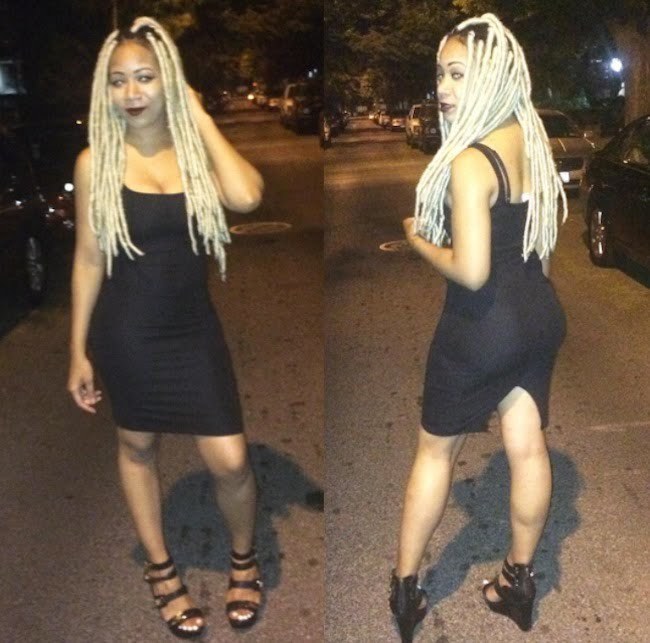