Drake is not letting his recent breakup with Jennifer Lopez kills his Valentine’s Day vibe so he went on a date with the famous Swedish Lejonhjärta rasta twins.

Despite their breakup, Jennifer Lopez told reporters at Sunday night’s Grammys that she has so much love for Drake. Let’s be clear neither of them have never confirmed a relationship but their movements were pretty clear. Drizzy also won two Grammys on Sunday but was absent from the awards show due to his tour in Europe.

Drake and the two gorgeous ladies were spotted dining on Tuesday evening at London’s Novikov restaurant before his concert in the city that night. The Toronto emcee is currently on the London leg of his hugely successful Boy Meets World Tour.

On Monday he posted a photo of the model twins on his Instagram showing them rocking matching black-and-white Drake sweaters. The 6 God and the twins, Elizabeth and Victoria Lejonhjärta, goes way back. They were featured on his Views album and even cast in his short film “Please Forgive Me” which also starred dancehall star Popcaan. Drizzy also has a tattoo on his arm with the twins name Lejonhjärta under a lion with “October” at the top. 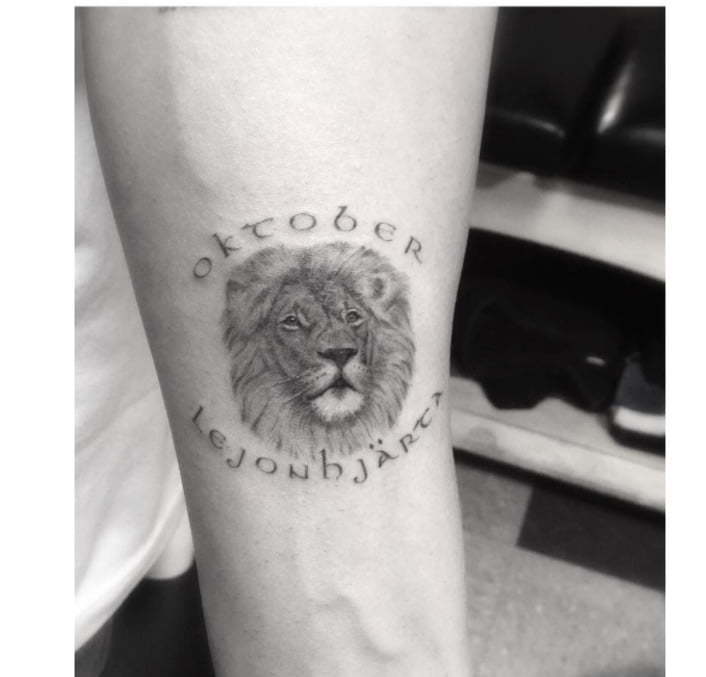 VIEWSVIEWSVIEWS Thank you loves for all your kind words regarding the Views booklet. It's an honor for us to be a part of this since the album is one of our favorites in the incredible oeuvre of @champagnepapi ?