Kanye West and Adidas are releasing a new Chocolate Yeezy Boost 750 on October 15.

The Adidas Yeezy line has been one of the hottest selling sneakers over the last year and the demand is only growing. For a while now some new Yeezy 750 have been rumored to be coming this fall and now the company has confirmed that the Chocolate 750 is the first of many more to come. The sneaker will retail for $350.

Adidas confirmed the news via their Twitter page on Thursday. We suspect that these will be sold out within minutes of their release so you have a slim chance of copping a pair. Based on the tweet there are several more color variations coming soon.

Check out some photos of the upcoming Chocolate Yeezy Boost 750. 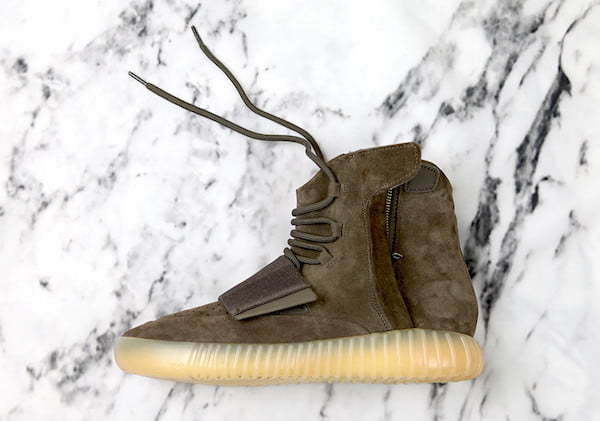 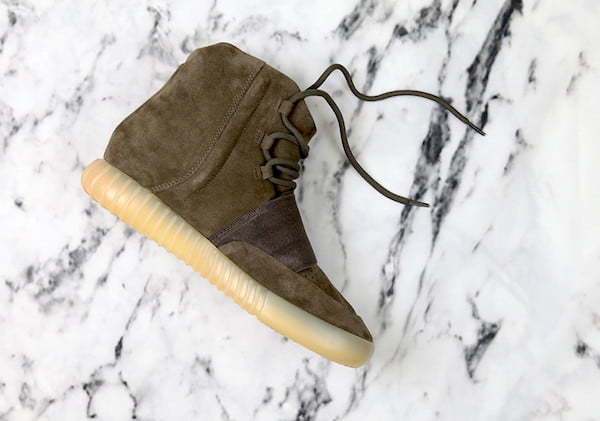 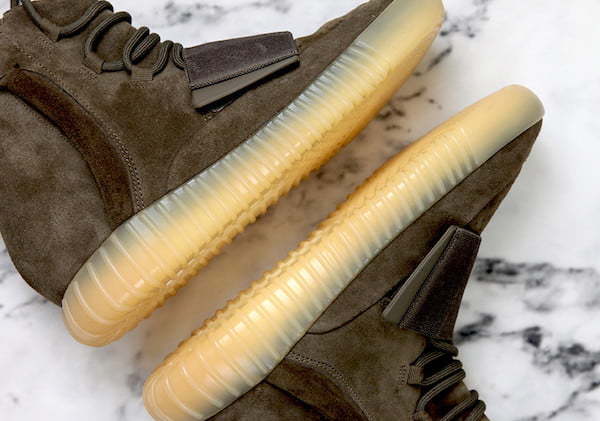