50 Cent is angry at Starz for exposing his junk during a heated scene on his TV series “Power.”

Seems this is a clear ploy on the part of 50 to get more viewers to tune into the show which is now on its third season. Sunday night episode of Power apparently show a full nude scene of 50 Cent, could also be a body double, so the rap titan took to Instagram to sound off on the executive producer of Power, Courtney Kemp.

“Man I just saw episode 4, of POWER Courtney I’m a kill you, this is not funny,” 50 wrote on Instagram on Sunday before the episode aired. “I think I just saw my (penis) in a scene. What the f*** Courtney call my phone NOW!!!”

It’s not clear if his stunt worked in terms of getting more viewers but according to 50 Cent the viewership has been growing rapidly since the first season.

Power season opener saw some 2.26 million people tuning in making it the most watch series ever on Starz. 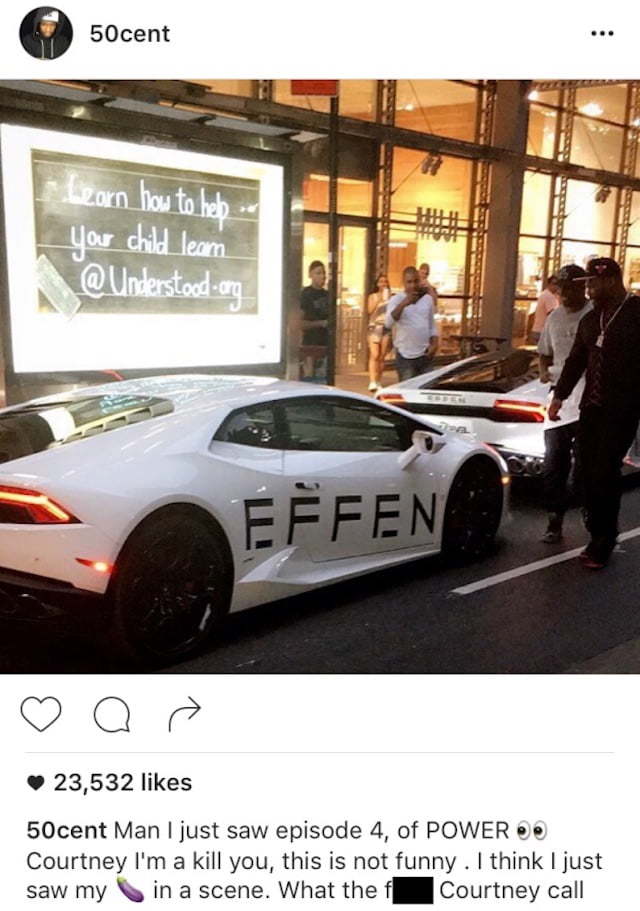 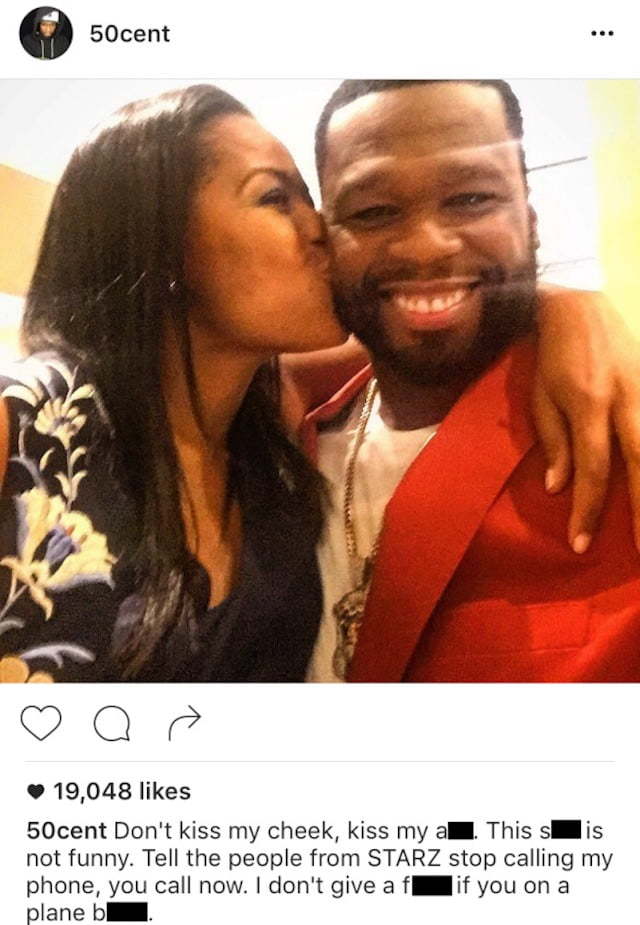 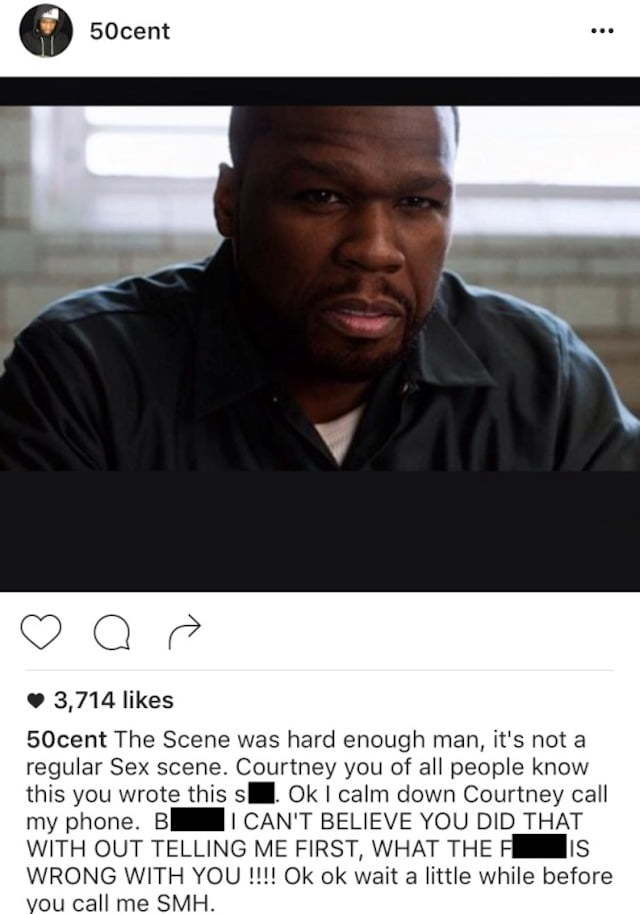 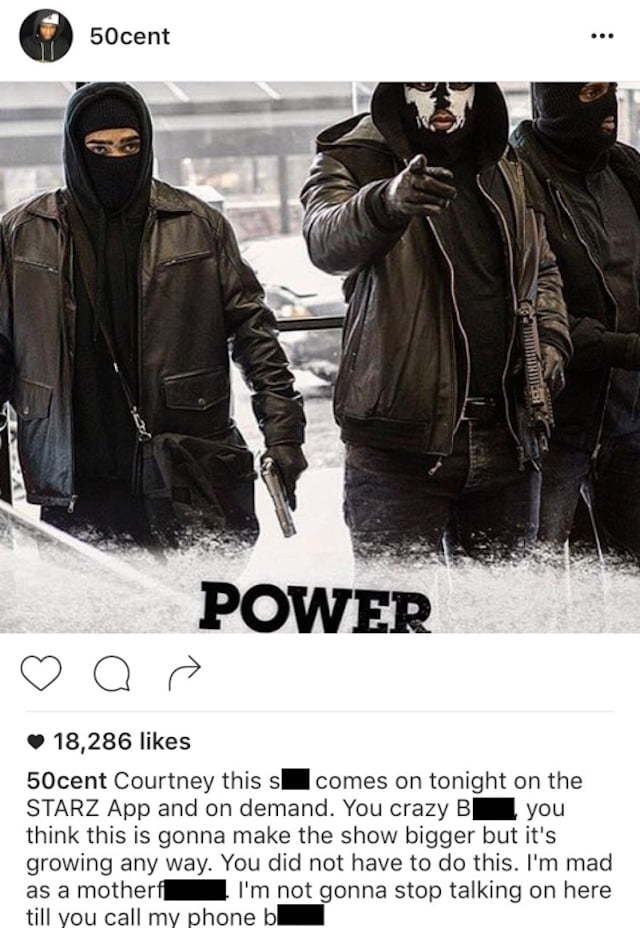