Dr. Dre found himself in police handcuffs yesterday during a road rage incident outside of his home in California.

TMZ reported that the West Coast rap legend asked a man parked in front of his drive way at his Malibu home to move and that caused a heated argument. Dr. Dre reportedly pulled out his phone to record the entire thing but the man called cops and reported that the rap legend pulled a gun on him.

“Here we go again, another black guy with a gun,” the man said.

Cops arrived on the scene and cuffed Dr. Dre before conducting a search but didn’t find a gun in his possession. The man also filed a report for a citizens arrest. Cops submit their report to the District Attorney office who will determine if Dre will be prosecuted. 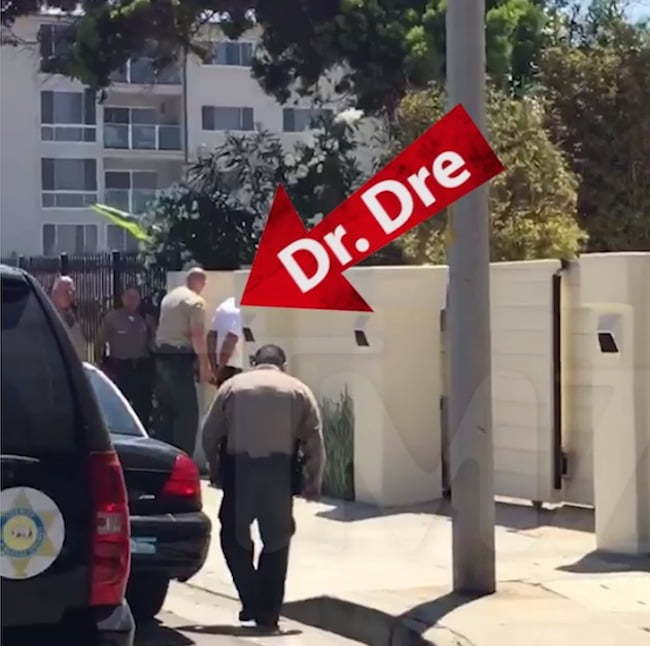