Chris Brown baby mama Nia Guzman is speaking out for the first time and she is holding nothing back. In her first interview, she blast the R&B singer calling him young and immature.

“The world didn’t find out about her until a year ago. He always knew about her, he just wasn’t ready to deal with the situation,” Guzman told Latina.com.

“I know that he’s young, he’s wild, and he has the bad boy persona, and I just knew that it just wasn’t going to be the best situation,” she responded when asked why she kept their daughter a secret. “And if I could have still kept it quiet until now, I would have.”

Nia didn’t stop there and went on to blast Breezy saying that co-parenting with him has been very difficult. 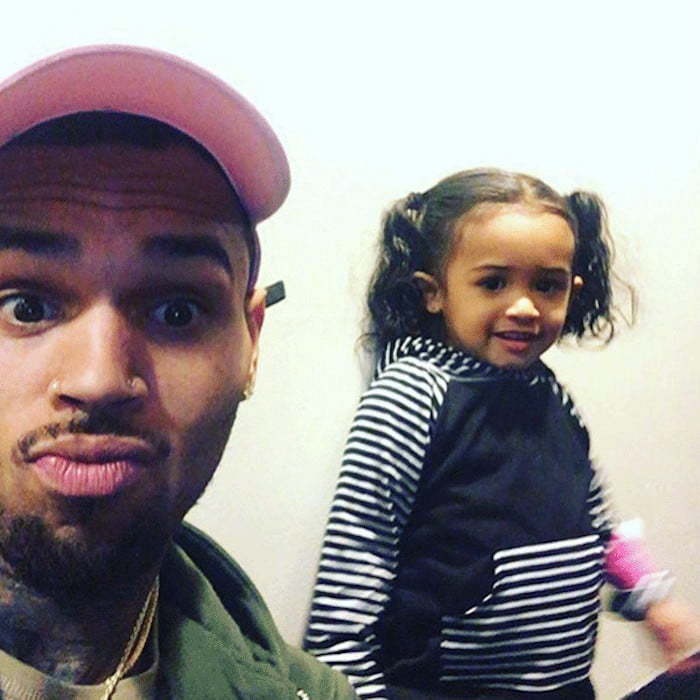 Seems Chris Brown has a bitter baby mama on his hands and things can only get worst as time goes on. She is already gunning for a bigger child support of $16,000 up from the $2,500 that she is now getting.

Chris Brown recently won a major victory in court last week after getting a judge to agree with him to keep the current child support agreement in place. Nia Guzman is arguing that the “Loyal” singer is a bad parent who is affiliate with gangs and regularly do drugs around their daughter.

Last week Breezy called out his baby mama on Instagram after accusing her of dressing their daughter inappropriately. But she says that the choice of attire was because of dance class.

“I personally saw nothing wrong with it. She always dresses like that to dance class,” she said. “It was a cute picture, she had just finished dance, she was pouting.”