These two won’t stop messing with our heads. Rihanna and Drake relationship could be back on in full swing right now.

Drizzy was performing last weekend at the SXSW Fader Ford last weekend when he put his signature and a strategically placed heart on Rihanna’s 100th cover for the magazine.

On another note Drake’s performance was shot. The Toronto emcee brought along a couple members of his OVO crew including PARTYNEXTDOOR, Roy Wood$, dvsn, and Majid Jordan who opened the set.

A few celebrities also came out to watch the 6 God performed including Kelly Rowland and Erykah Badu.

Drake has also been popping up at a few of Rihanna’s ANTI tour stops including in Miami earlier this month when he got the Bajan pop star “work work working” on stage.

It’s clear they have rekindled their relationship. 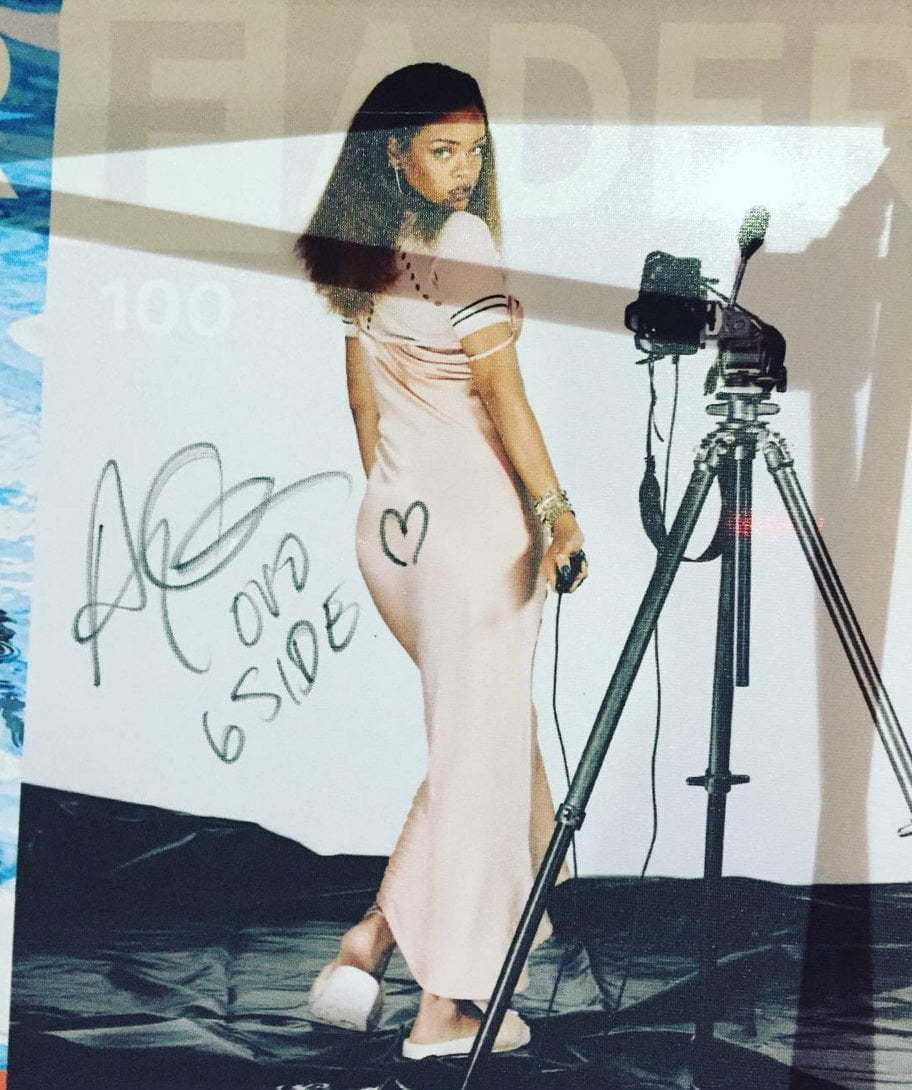