The Game will be dropping his new album The Documentary 2 on September 25. The Compton emcee revealed the release date and cover art on Instagram.

The highly anticipated sequel saw productions from Dr. Dre. On the cover art you can see The Game shirtless standing in front a chainlink fence. The cover was shot by Jonathan Mannion.

“This album is better than my 1st for more than a few reasons,” The Game said. “After Kendrick dropped his album, then Dr. Dre dropped #Compton then the movie doing 100 million after just 2 weeks….. This album will add to my cities continuous legacy !!!! I’m proud to be from #COMPTON & I wish #EazyE was alive to see us flourish yet again…… We on !!!”

The rapper also revealed Dr. Dre high hopes for the album calling it the best Hip Hop album in 5 years. 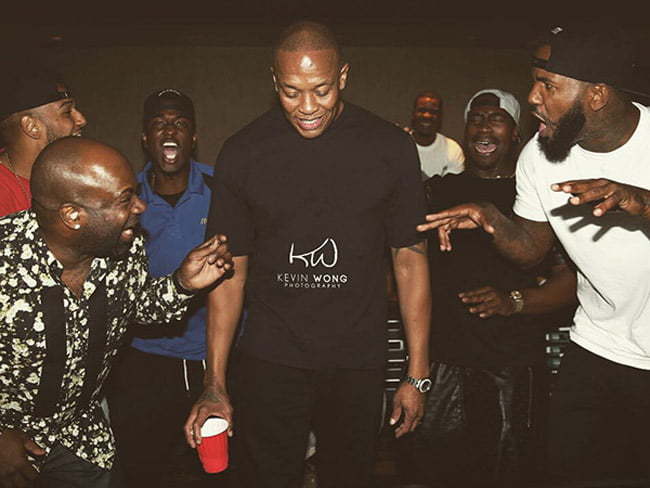