The Weeknd has been having one of the biggest year’s of his career with major hits like “Earned It” and “Can’t Feel My Face” which also became his first ever No. 1 hit song.

The Canadian singer topped things off with model Bella Hadid who he is reportedly now dating.

“They have many things in common and really enjoyed each other’s company,” sources told E! News. “She loves his music as well. They are hanging out for sure now.” 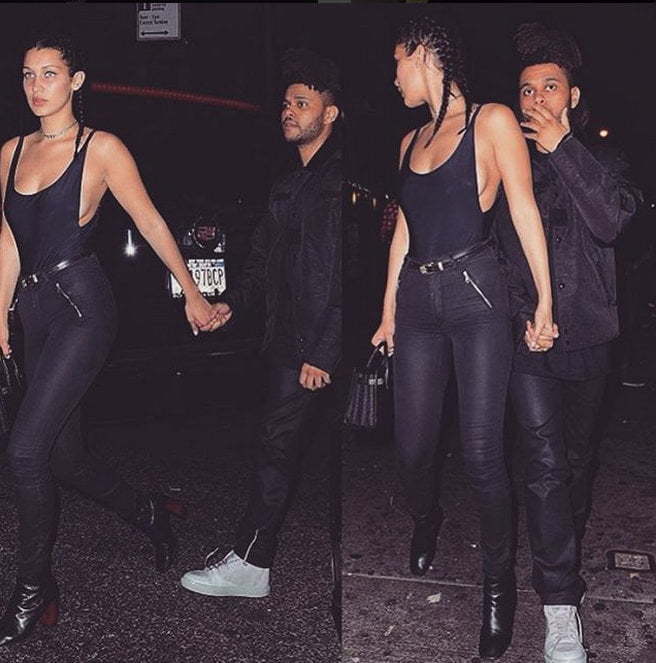 The dating rumors started in August when the duo were spotted at “The Nice Guy” hotspot on two different occasions with her big sister Gigi Hadid and her boyfriend Joe Jonas.

The couple were also spotted out last night holding hands while leaving popular New York nightclub Up and Down.