This year a lot of celebrities went all out for Halloween and most of them were hilarious.

Once again Rihanna and her crew stole the show with their Teenage Mutant Ninja Turtles costumes. The movie just get a well needed boast.

Beyonce and her little one Blue Ivy were also a big hit this Halloween with their Janet and Michael Jackson the day before and then on Halloween as Mexican painter Frida Kahlo. Jay Z went out as Jean-Michel Basquiat. 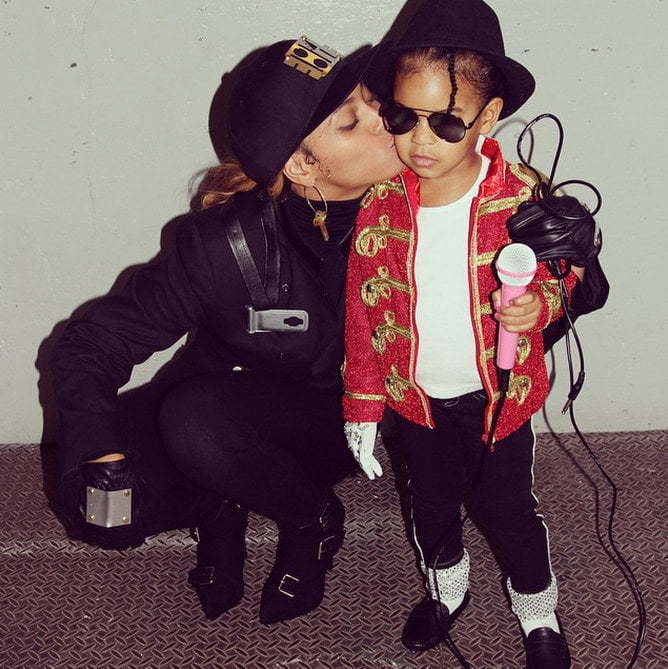 Iggy Azalea also gave her fans a good laugh when she made fun of her recent beef with Snoop Dogg by dressing up as White Chicks.

Nicki Minaj donned a very racy outfit while taking a bite out of an apple for Halloween.

“And here I am going as the BAD TEACHER taking a bite out of the apple that the teacher’s pet gave me,” Nicki Minaj captioned the photo on Instagram. 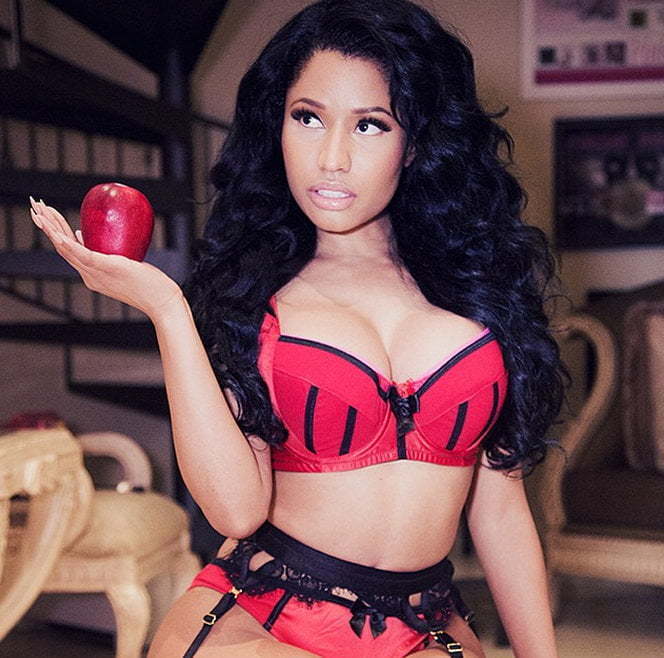 Chris Brown and Karrueche Tran dressed as Danny and Sandy from Grease and they pulled it off pretty well. While Justin Bieber was a bad boy red power ranger.