Multi talented Reggae Pop Star Nefatari can add yet another distinction to her already impressive resume. The songstress won for Most Promising Female Artist at the 11th annual Underground Music Awards. 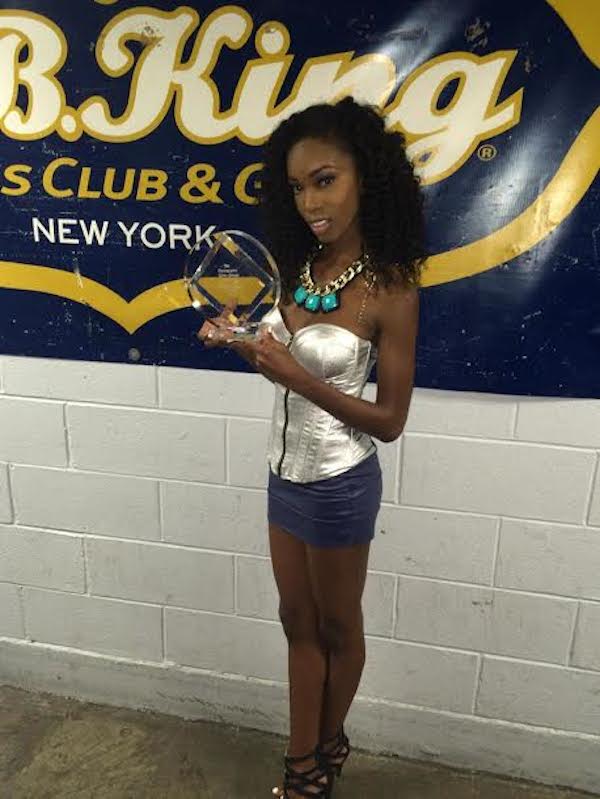 As Reggae and Dancehall becomes more and more omnipresent on a global stage, winning this honor has great significance for the songstress. “I am extremely honored to win the the Underground Music Award for Most Promising Female artist. To come behind other females like Nicki Minaj and Remy Ma who have won this award while they were rising as buzzing artists is an amazing feeling. I’m reminded that hard work pays off, maybe not immediately, but definitely. This award was decided by the public, so I’m also thankful for my fans who go hard for me and made it possible.” stated a humble and elated Nefatari.

After 10 very successful years, Urban Threshold Enterprises Inc. continues to make it their top priority to bring together music professionals, artists, DJ’s, fans, media outlets and more to network, build relationships and celebrate the culture of independent urban music. Urban Threshold’s Underground Music Awards combines the elements of an award show, a music conference, an informational seminar, and an entertainment showcase into one lively event.

Moreover, It features and participants, from all over the world, representing the full spectrum of underground Hip Hop, R&B, Gospel, and Reggae music and fashion as a global phenomenon.