Aidonia’s son King Khalif is growing up fast. The dancehall deejay and his fiance Kimberly Megan welcomed their first child together in January last year.

During a recent interview, Aidonia says the birth of his son helped him to become a conscious deejay and was instrumental in his transition to Rastafarian.

These days the deejay is only releasing conscious music, a far cry from the hardcore Aidonia his fans have grown accustom to. 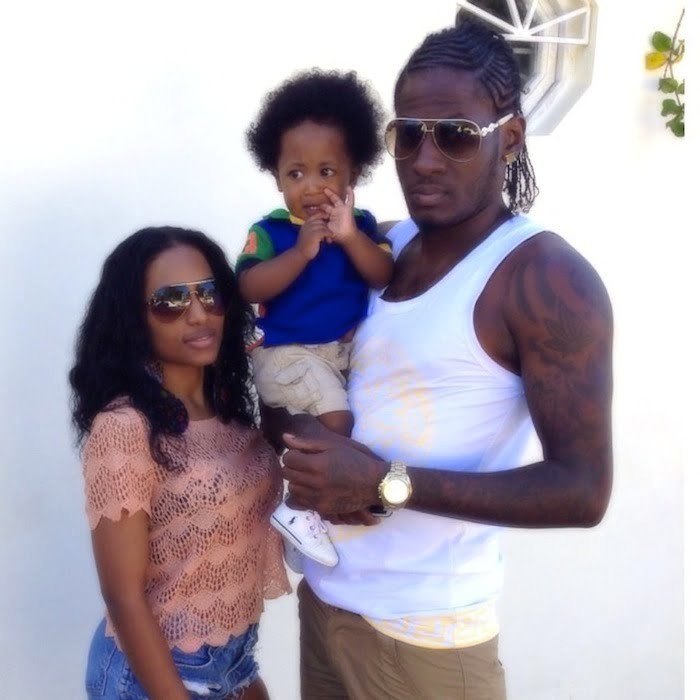