Foota Hype says he is not feuding with his labelmate Skatta Burrell over his ex-girlfriend Ishawna.

Ishawna announced earlier this year that she and Foota Hype are no longer together but didn’t go into details what caused the split.

Earlier this week rumors started to circulate on Instagram that Ishawna is dating Skatta Burrell and that was the real reason behind her split with Foota Hype.

But the veteran sound system selector says there is no fallout between himself and Skatta Burrell. 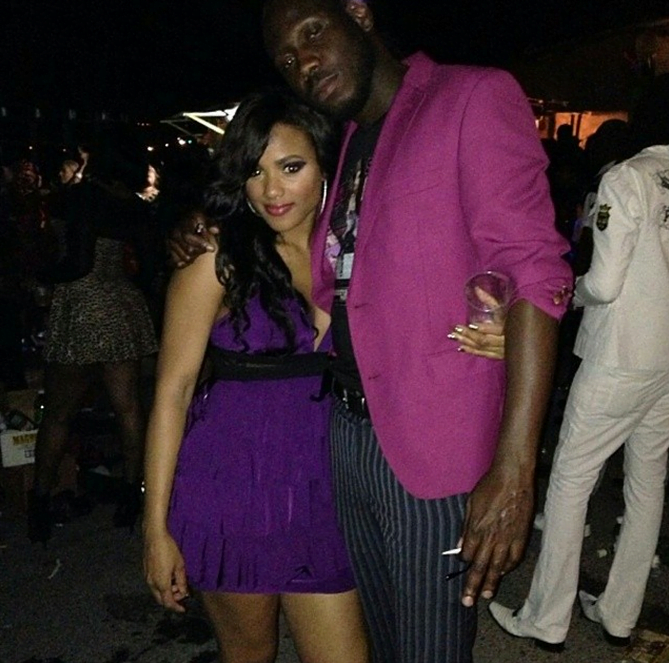