Nicki Minaj has been teasing the collaboration for the last few weeks but it’s finally hear and fans are raving about it on Twitter.

The big question is how is Nicki Minaj verse stack up against her previous guest appearances on singles with YG, Trey Songz, and August Alsina.

“Bang Bang” will appear on Jessie J’s upcoming album and could possibly be on Ariana Grande’s new album My Everything, as a bonus on the deluxe version set to be released on August 25, 2014.

There are also rumors that Jessie J, Nicki Minaj, and Ariana Grande will perform the smash single on MTV Video Music Awards (VMAs) on August 24.

Nicki Minaj is also gearing up to drop her highly anticipated new single “Anaconda” next week.

The track is currently No. 1 on iTunes in several markets including the United States, Canada and the U.K. 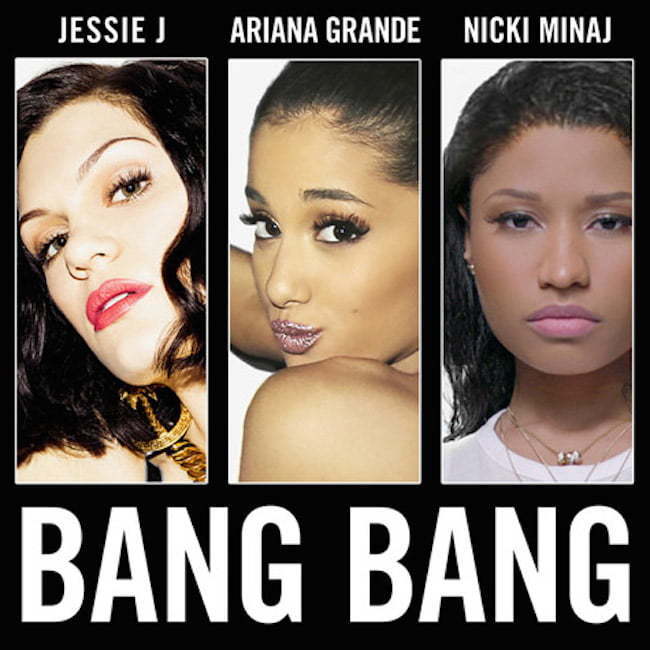 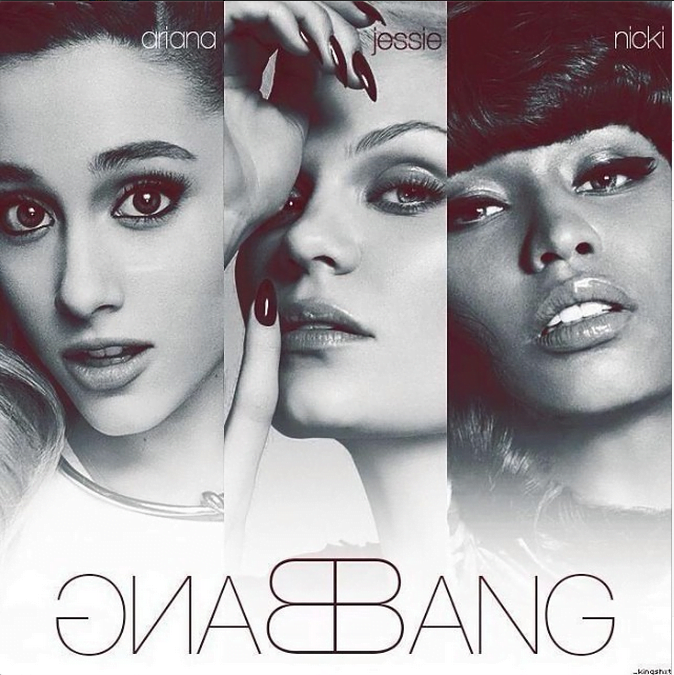 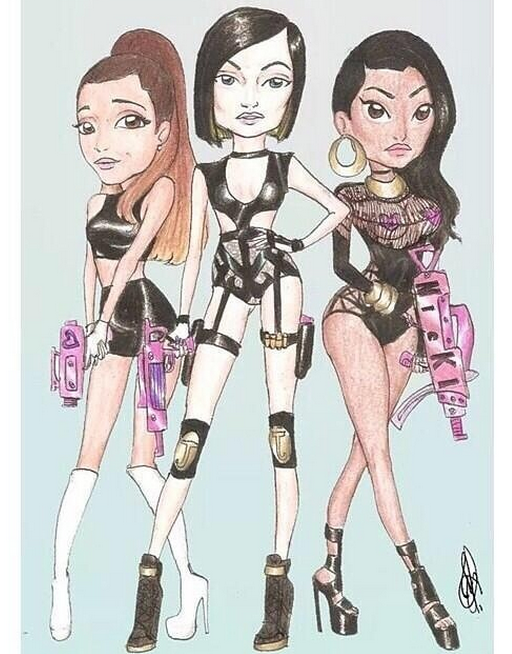