The biopic will be directed by legendary actress Angela Basset making it her first gig in the big chair.

“Well, it was easy,” Basset told Entertainment Weekly. “I can’t say it was difficult. You know, I reflect it back on the moment I first saw them together. It was when I was doing Exhale. We were all on set in the living room together and [Bobby] came to visit. I, like everyone else, had some preconceived idea … people just looked at a photograph or picture of them together and thought, “They’re incongruous.” “They don’t go together.” “Why is she with him?” 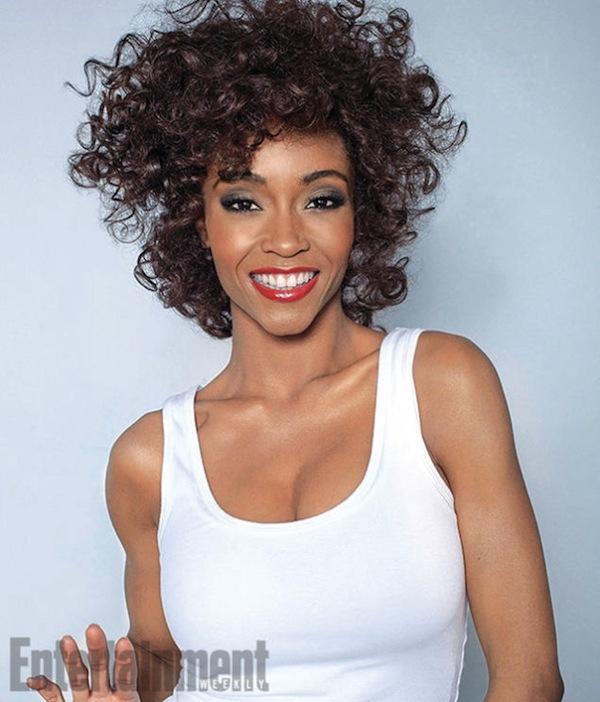 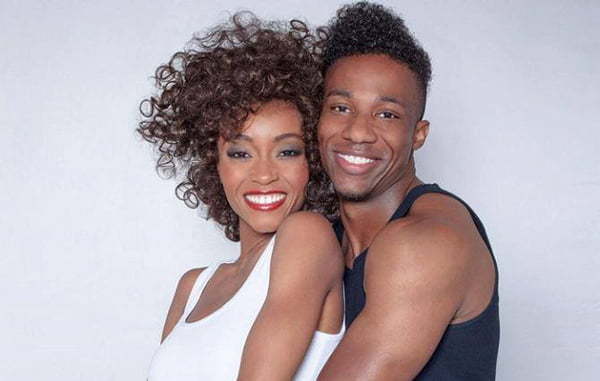