Tracy Morgan and his crew which includes comedian Ardie Fuqua performed at the Dover Downs Hotel & Casino in Dover, Delaware and were heading back to New York when the accident occurred. 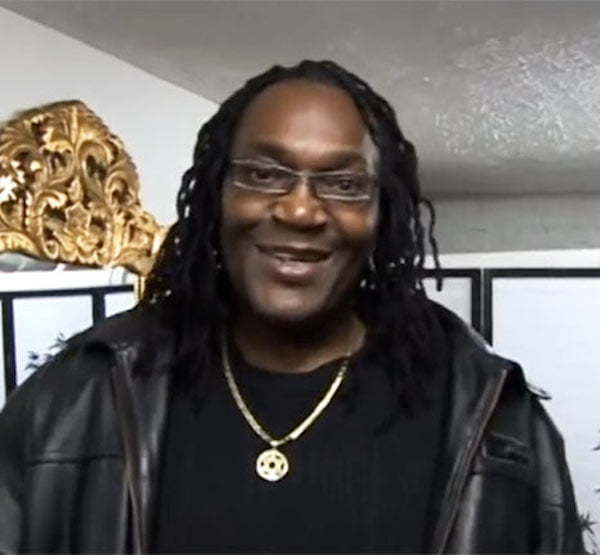 “He sustained these injuries in an accident that occurred early this morning as one of several passengers in a chauffeured SUV returning from a tour date in Delaware,” Morgan’s reps told Us Magazine. “His family is now with him and he is receiving excellent care. We don’t anticipate much of a change in his condition today but will provide a further update once more information becomes available.”