Kim Kardashian and Kanye West cannot agree on their prenuptial agreement and that has brought their wedding plans to a halt.

Maybe Kim Kardashian is demanding too much or maybe Kanye West don’t want to give up any rights, but according to reports, the highly anticipated wedding will not take place until the nuptials are signed.

Kim Kardashian and Kanye West are expected to get married in Paris around Memorial Day, but if the prenup is not signed the wedding will not happen.

Kanye West is also currently busy in the studio working on his new album, due later this year. 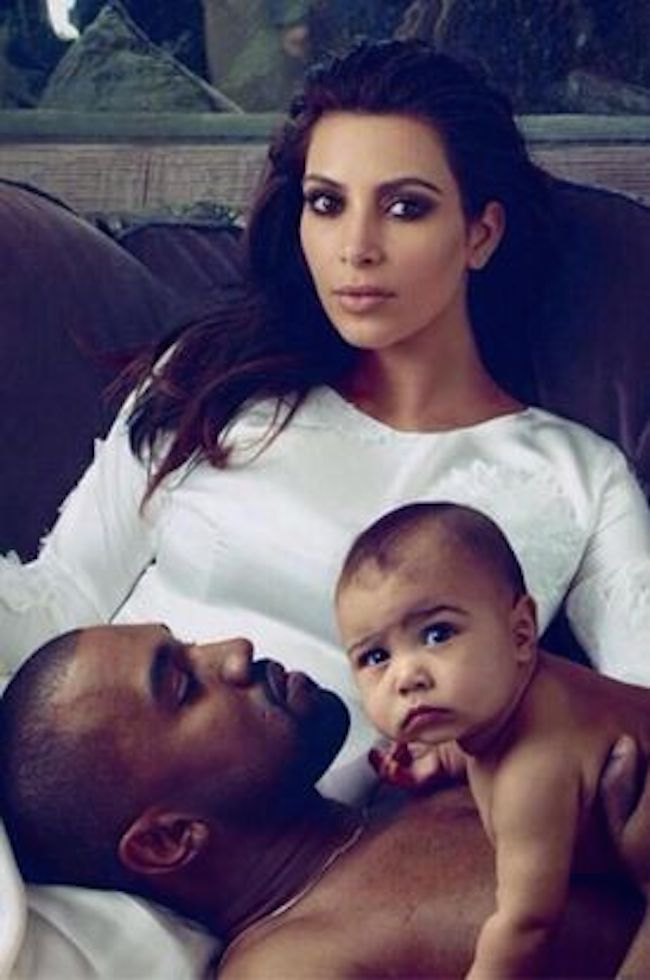