Jay Z is at the center of an extortion plot that involves a former producer and some master recordings believe to be worth $15 to $20 million.

Producer Chauncey Mahan, who was in possession of the masters, was recently arrested and police took all the masters from his storage unit.

The master recordings were reportedly recorded between 1998 and 2002 and form the foundation for Jay Z’s classic album Vol. 3 . . . The Life and Times of S. Carter and The Dynasty: Roc La Familia.

The recordings contain rough copies of hits including “I Just Wanna Love U (Give It 2 Me)” and “Big Pimpin.”

Police later swoop down on his storage unit and arrested him and confiscate the masters pending a court hearing.

According to TMZ, Beverly Hills PD is currently investigating the extortion plot.

Mahan also said that Jay Z sound terrible on the master recordings and that is why he want to get his hands on them so bad. 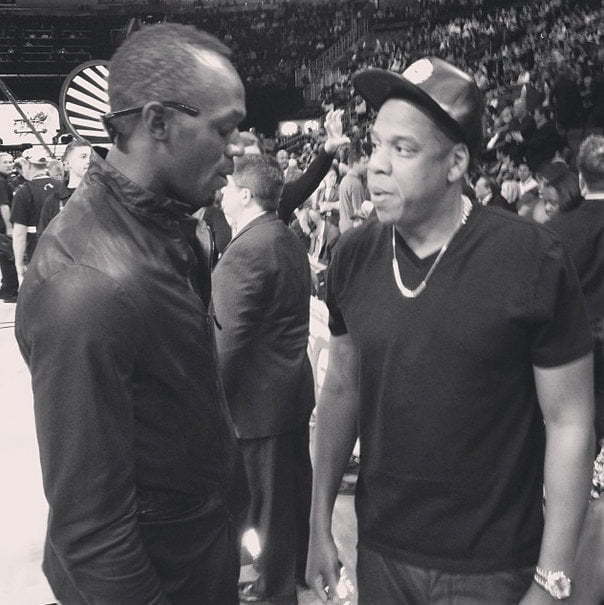