Mr. Vegas was also presented with the unlabelled award for “Most Impressive Caribbean Artist” from Fashion Bloc. 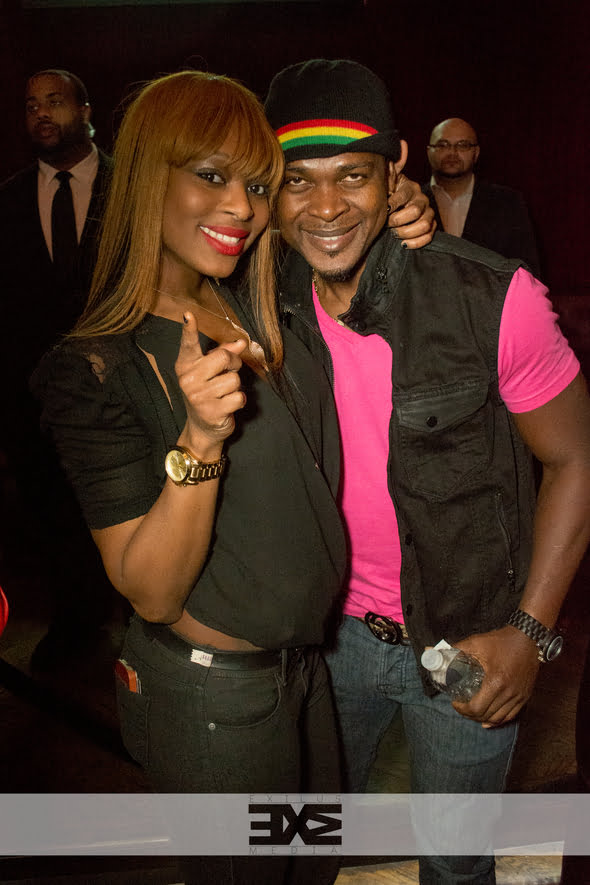 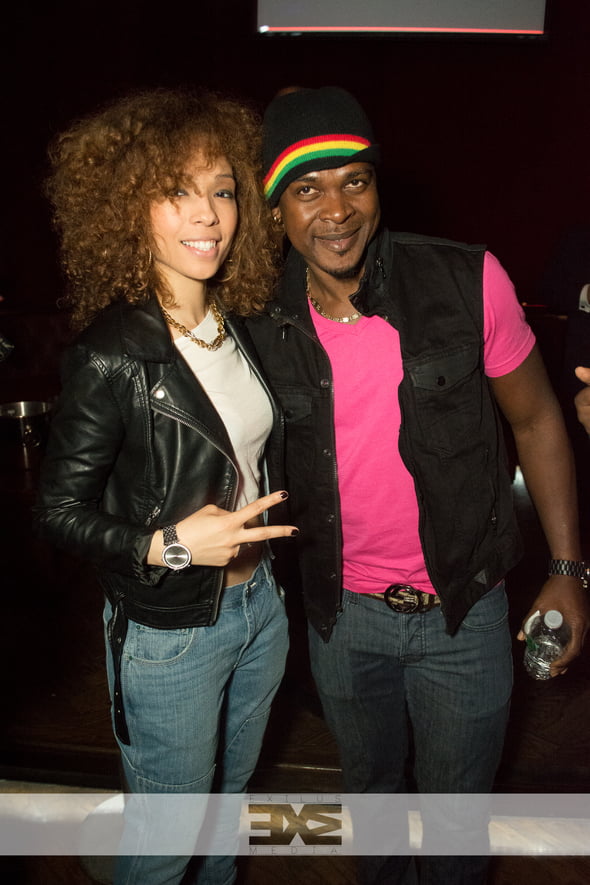