The videi for the dancehall banger was shot in New in November last year and directed by Ramzi Farris.

Ding Dong, Beniton, and Rayvon all made a cameo in the video. 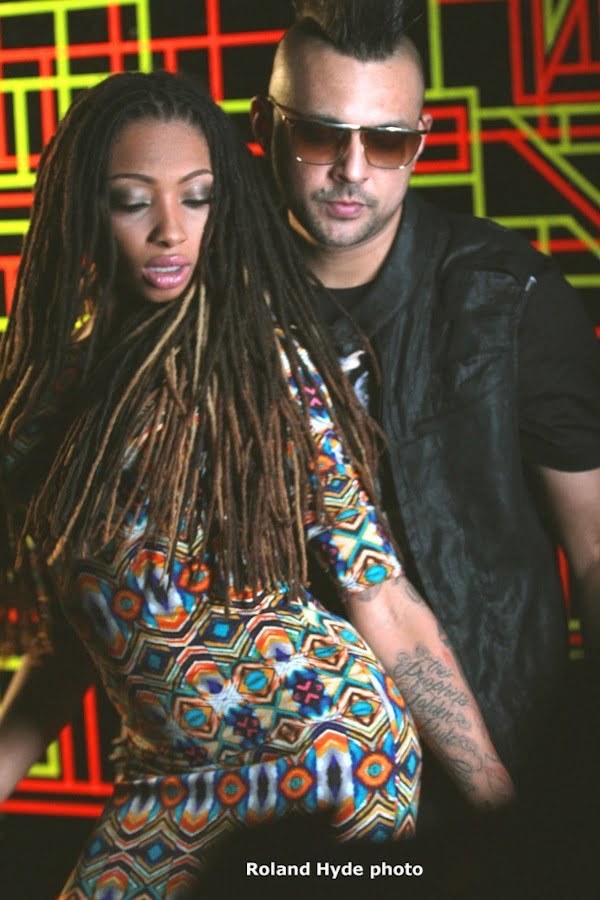