Anything is possible with Kanye West these days, from his own religion to being the biggest rock star in the world.

Kanye West and Kim Kardashian are planning to get married later this year and they are actively looking for a place to host the ceremony in Paris.

DETAILS: Kanye West Has His Own Religion Yeezianity, Compares To Rastafarianism

But new rumors suggest that the couple is also planning to honeymoon in outer space and its all Kanye’s idea.

The problem is that the CSS Skywalker, which is an inflatable orbital resort that will float 250 miles above the planet, won’t be launched until 2015.

So Kanye West is saying it will be their third honeymoon.

Kanye and Kim Kardashian will need three months of astronaut training before they ventured into outer space on the Virgin Galactic.

Another great storyline for Keeping Up With The Kardashians. 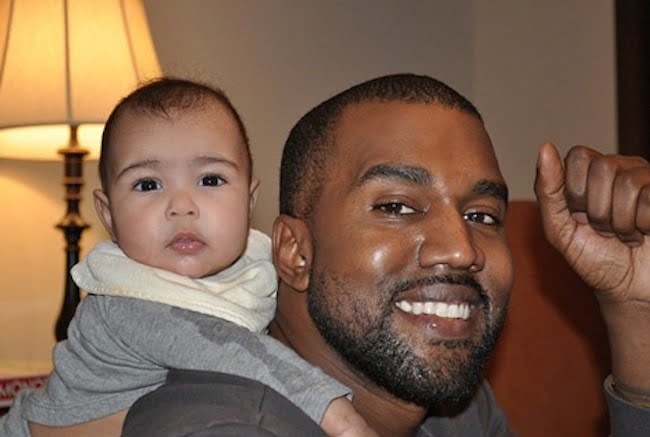