The album Beyoncé is now available on iTunes for $15.99.

The self-titled visual version of the album featured 17 music videos including for the single “Blue,” featuring Blue Ivy.

The album also saw appearances from Jay-Z on “Drunk In Love,” Frank Ocean on “Superpower,” Drake on “Mine,” and Chimamanda Ngozi Adichie on “***Flawless.”

“I see music,” Beyoncé said while explaining her decision to make a visual album. “It’s more than just what I hear. When I’m connected to something, I immediately see a visual or a series of images that are tied to a feeling or an emotion, a memory from my childhood, thoughts about life, my dreams or my fantasies. And they’re all connected to the music.”

“I didn’t want to release my music the way I’ve done it,” Beyonce added. “I am bored with that. I feel like I am able to speak directly to my fans. There’s so much that gets between the music, the artist and the fans. I felt like I didn’t want anybody to give the message when my record is coming out. I just want this to come out when it’s ready and from me to my fans.” 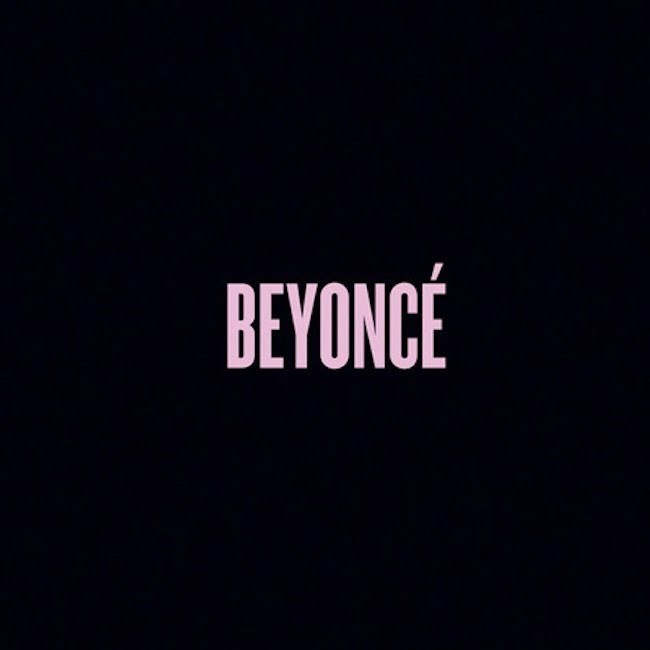