Nicki Minaj boyfriend Safaree Samuels, aka Scaff Beezy, gets a giant tattoo of the rap diva on his hand.

In a vlog posted on YouTube, SB says he is getting a tattoo of her because he feels free.

DETAILS: Nicki Minaj Takes The Mic Back Up, Confirms New Album Due 2014 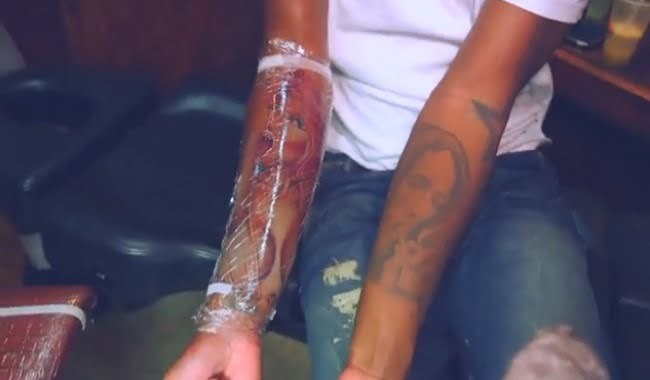 Scaff Beezy, who is from Jamaica, also showed off his giant Bob Marley tattoo on his left arm in the video. 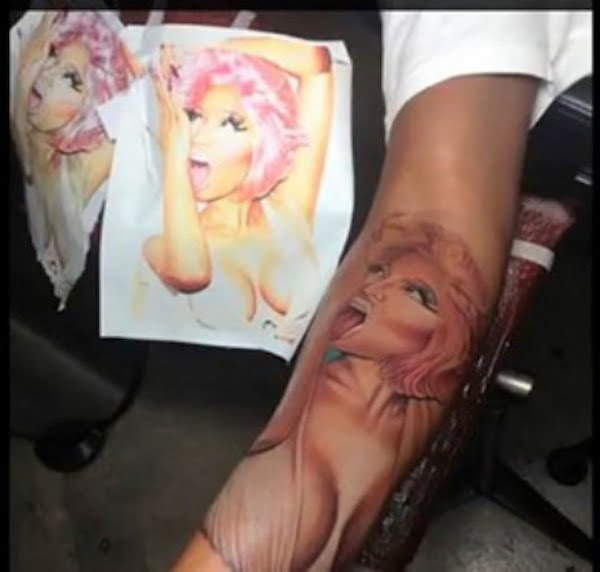