The X-Men actress and her husband Olivier Martinez have revealed the name of their son.

Maceo, a Spanish origin name, means “Gift of God.” The name was popular in Spain during the 9th to 14th century. The name Robert came from the French actor’s Spanish father.

“My son will remain an American, but I will remain French,” Olivier Martinez told PEOPLE. “I remain a Frenchman in America, but I adapt to American culture.” 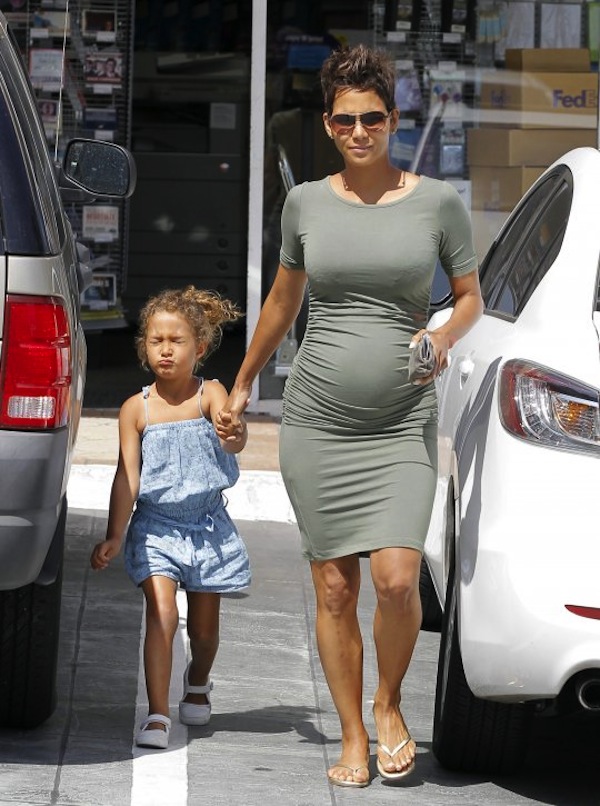