“Boom Boom Danze” is the catchy, up beat and energetic dance track with a reggae twist that is looking set to be a big hit this month, with the backing of Annie’s army of fans worldwide, as well as introduce her to a new mainstream audience with the many reggae & European club mixes also available.

Annie Khalid first made waves with her first single ‘Mahiya’ which spread like a virus throughout the Asian population worldwide before being picked up by leading Bollywood producers for the movie ‘Awarapan’ when Annie was still in her teens. Since then she’s had worldwide success with a blossoming modelling career in which she became the face of Pepsi’s mass marketing campaign in Pakistan, resulting in Annie’s face appearing on millions of drink cans, bottles and billboards.

Annie has also worked on campaigns with leading hairstylists Toni & Guy and had the honour of being the first Pakistani artist to do an international campaign with European telecom giant Lebara Mobile. She released the single ‘Be My Baby’ with internationally recognised dance DJ Judge Jules in 2010 and another single, ‘Just 3 Words’ with chart-topping British boy band A1. Annie has also had the privilege to perform at the 2012 Emmy Awards in Norway. 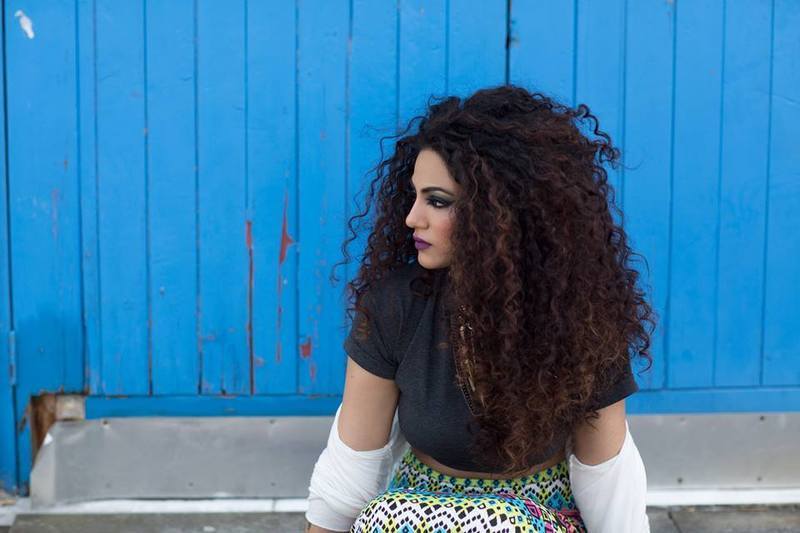 Annie’s impressive music and modelling career thus far has enriched an army of fans, with a following of over 400,000 fans on Facebook and thousands more across the internet. Her eagerly anticipated forthcoming single ‘Boom Boom Danze’ releases on 30th September and features one of the Kings of the Reggae music world, Beenie Man, adding further buzz amongst Annie’s already huge and rapidly growing fan base. The single features a video shot in Jamaica with Beenie Man and has already had over 150,000 hits on YouTube, with the song being a dance floor hit in clubs across Europe.

Hot on the heels of ‘Boom Boom Danze’ Annie Khalid has teamed up with British Asian super-producer Rishi Rich for the next single ‘Tujhe Yaad’, set to release in October. Annie is also in the middle of filming a BBC TV documentary, currently titled ‘Annie Khalid…A Woman’s World’, in which she profiles her own career so far and talks to other successful Muslim women looking to break down misconceptions.