Mavado‘s Guyanese fans are still fuming after a no show from the dancehall star last weekend for the annual Slingerz Caribbean Summer Jam.

Mavado’s team blame the promoter, Slingerz Family, for the no show. While the promoter is casting the blame on Mavado.

Mavado – Give It All To Me [New Music]

According to reps for the Gully Gad, the promoter sent a small aircraft from Guyana to Jamaica to transport Mavado and his band. The plane was cramped, had no bathroom, and took 19 hours to fly from Jamaica to Guyana after making several stops to re-fuel.

After being checked in the Princess Hotel on Saturday evening, Mavado decided he will not performed on the show. However, fellow dancehall star Tommy Lee went ahead with his performance. 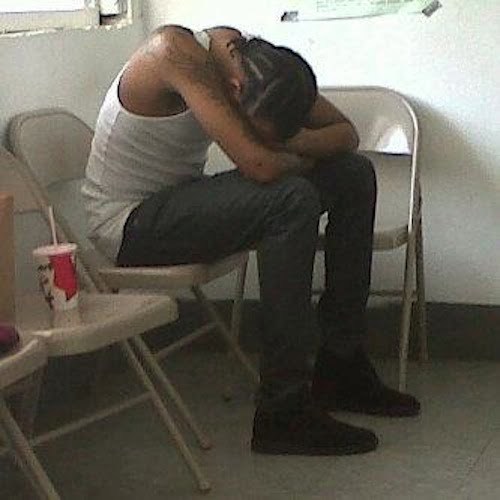 “At the conclusion of Tommy Lee’s performance and whilst still discussing with a Slingerz Family representative whether he would perform, Mavado indicated that the present show was Tommy Lee’s show and maybe Slingerz family should hold a show the next day, which would be the Mavado show,” Slingerz reps said.