Fans who support both Chris Brown and Rihanna can now breath a sigh of relief.

Last month news surfaced online claiming that the “Fine China” singer has axed a duet with his ex-girlfriend Rihanna off his album.

NEWS: Chris Brown Could Be Heading To Jail, Charged With Hit-And-Run

Chris Brown end the speculations when he sent out a tweet earlier today of some of the guests features on the album and Rihanna was among the names. 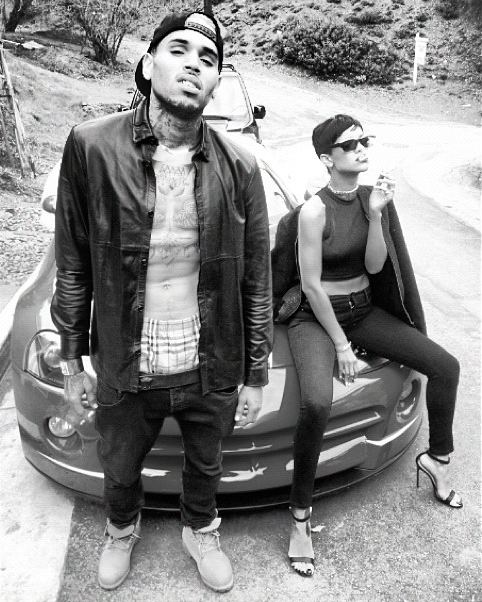