Two of dancehall’s finest, Mavado and Sean Paul, were spotted representing the genre and Jamaica at the recently held Ultra Music Festival in Miami.

Mavado has been very busy over the last couple of months touring the United States and Canada. 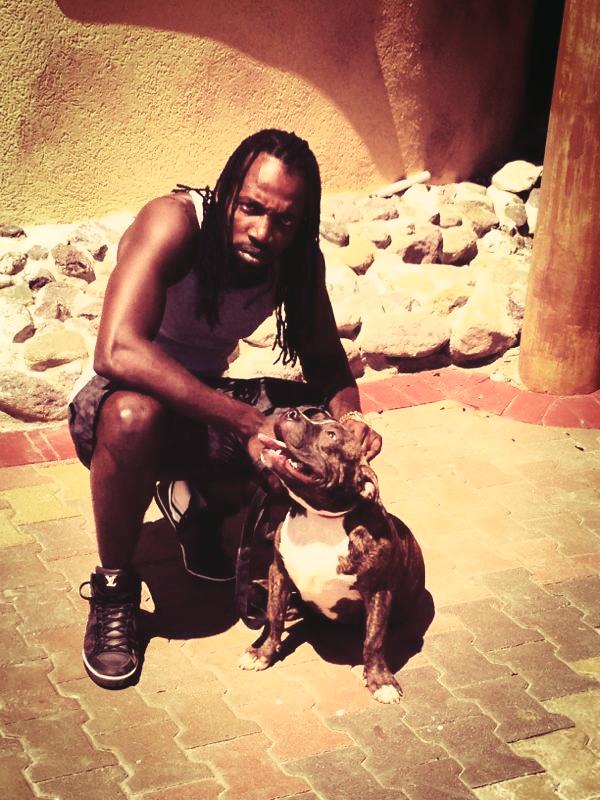 The Gullyside deejay has also been busy in the studio releasing new singles.

Sean Paul is also busy in the studio working on his new album due later this year.