The single, produced by Jordan of Chimney Records, was recently added to BBC 1Xtra’s official playlist.

This is the second single released by Riley to score mainstream success in the British market. His breakout single “She’s Royal” was also a monster hit in 2007.

The reggae crooner stopped by Winford Williams on OnStage this weekend where he opened up about the success of “Gimmi Likkle One Drop.”

“Definitely I would really hope that they are listening to the message and the melody, its a sweet melody,” Tarrus Riley said. “The song is definitely saying give us some one drop.” 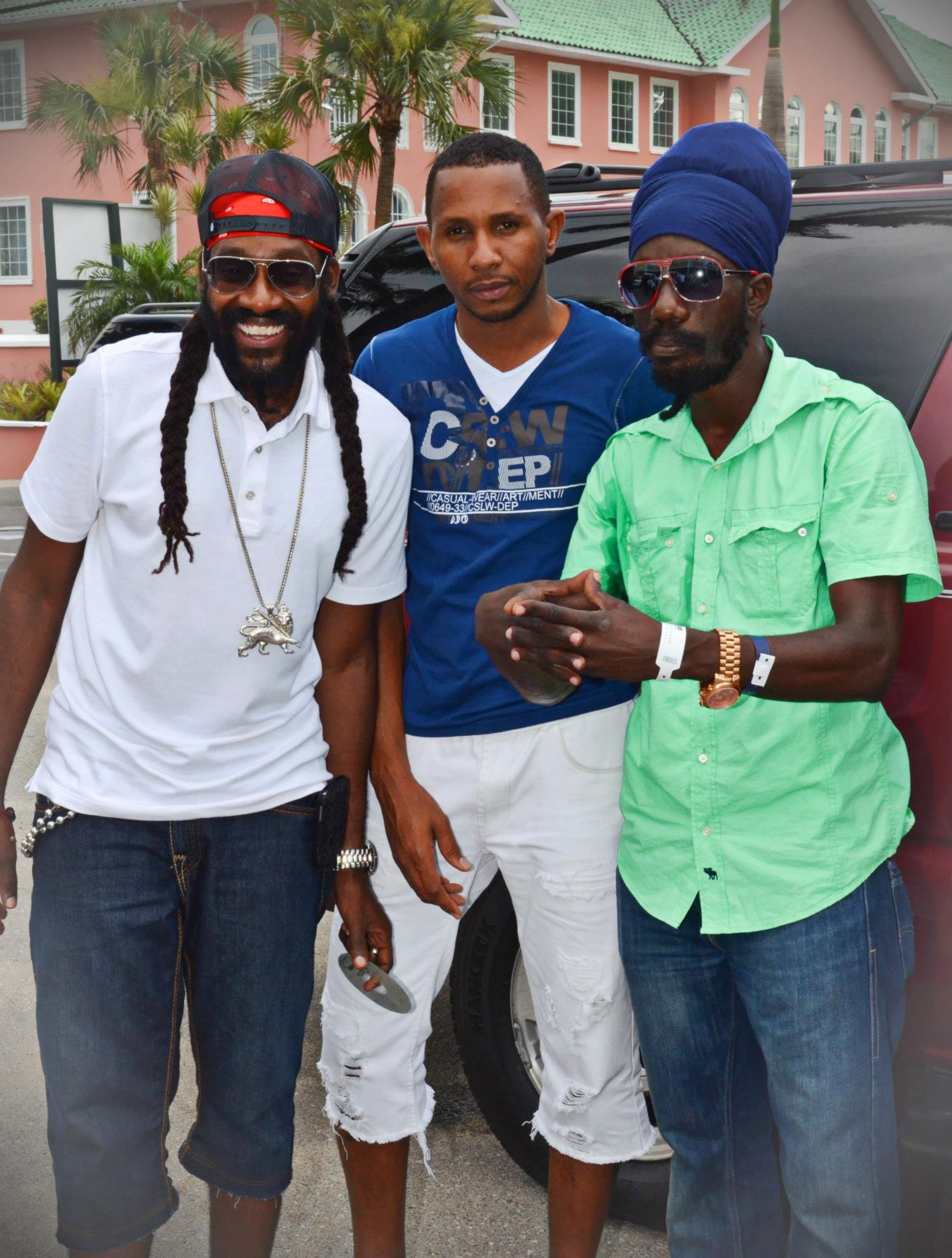