Beenie Man will be bringing his brand of dancehall to the hugely popular reality show Love & Hip Hop: Atlanta.

According to reports, the self proclaim dancehall king will be teaming up with Karlie Redd for the soundtrack for the new season of the show.

The song will be titled “Got The Draws” and a music video will be shot in Atlanta.

Speaking with Irie FM, Beenie Man says he hooked up with the Trinidadian rapper/actress from last year.

“This hookup from this girl from Love & Hip Hop happened from last year because we did a song together last year for the last season, so this one is for the new season really,” Beenie Man said.

Beenie Man also confirmed that he will be making an appearance on the show. 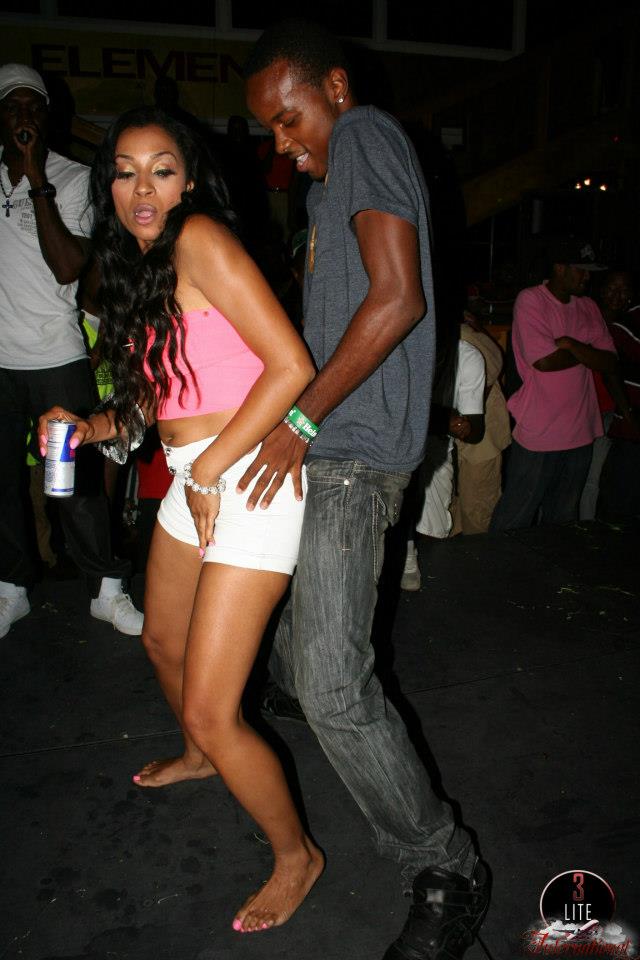