Rihanna fans in Houston and Dallas were left disappointed last month after the pop star cancelled her tour dates in the the Texas cities due to illness.

The Bajan pop hitmaker vowed to make it up to her fans.

According to Billboard, Live Nation, the Diamonds World tour promoter, has added two new dates at the back end of the mega tour.

Early in the tour Rihanna cancelled a show in Boston after contracting Laryngitis.

She heads back to Canada this week. 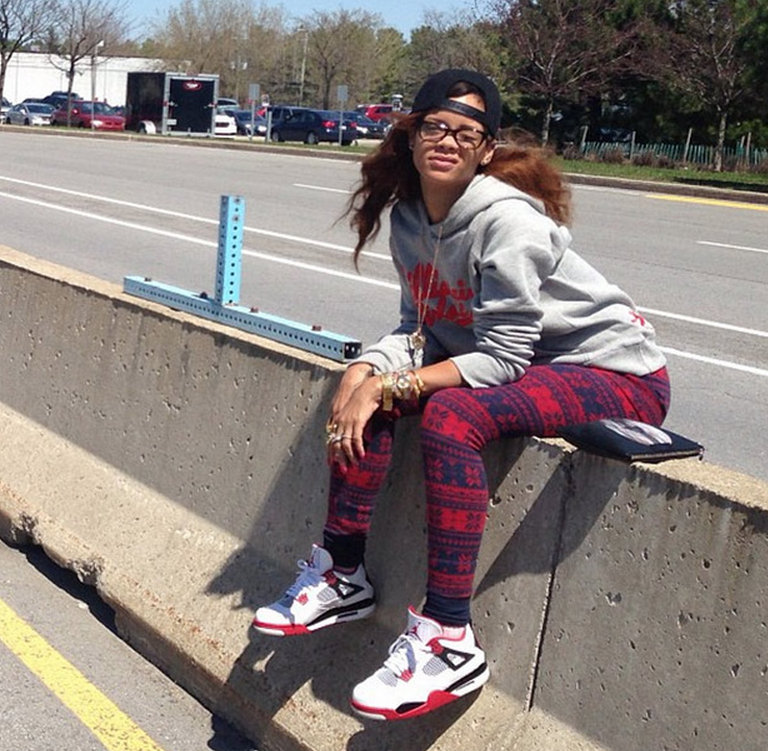