Chris Brown is clearly missing Rihanna as she toured the country for her Diamonds World Tour.

Like Rihanna, Chris Brown has been busy preparing his upcoming album X for release.

According to Hollywoodlife, Chris Brown plans to take some time off from promoting his new album to go see Rihanna on tour.

“He’s trying to get to her and he wants too but damn, his schedule is crazy. He missed her when she was in LA and sick and then had to go to NYC for some biz so the timing just didn’t work out.”

“All that dude wants is for her to do her shows and take care of her health. That’s the number one thing he wants her to do.”

”But other than that, he gone try to get out to see another show of hers just as soon as he can. Might be sooner than later too.”

Rihanna hit the road this weekend after cancelling a few tour dates in Texas due to illness.

She recently revealed that after this tour she will be taking a much needed break from music. 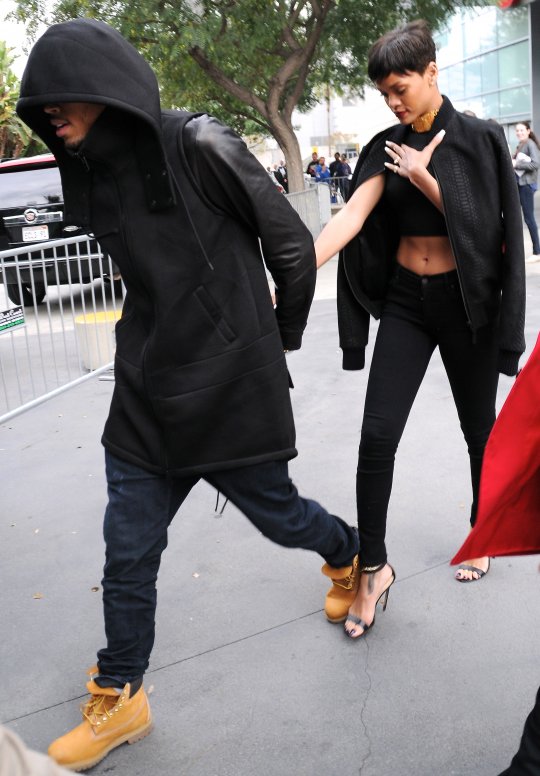