Music icons such as Jay-Z, Beyonce and Justin Timberlake are well represented on Time 100 Most Influential people of 2013 list.

Jay-Z and his wife Beyonce is widely regarded as the most powerful couple in music over the last few years.

Other music stars to make the list this year includes Miguel, Frank Ocean, and Christina Aguilera. 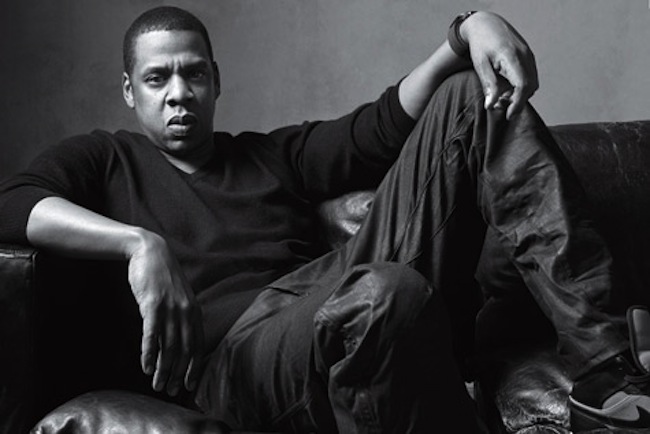 The Brooklyn rapper has an estimated net worth of $475 million.

Get the full list of Time 100 Most Influential People 2013 Here.