Rihanna was forced to cancelled or rescheduled two concerts in Texas this week after becoming ill once again.

The Bajan pop star was spotted yesterday leaving her doctor in Beverly Hills, California. Her ailment is still not yet known but Rihanna is clearly upset she had to cancel more gigs. 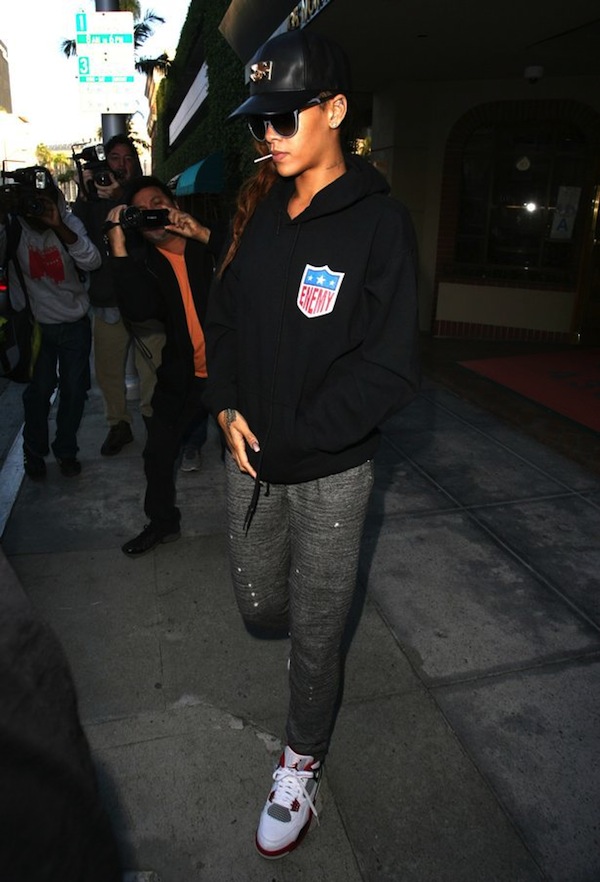 Last month she was forced to cancelled two gigs in Baltimore and Boston at the beginning of her sold out Diamonds World Tour. 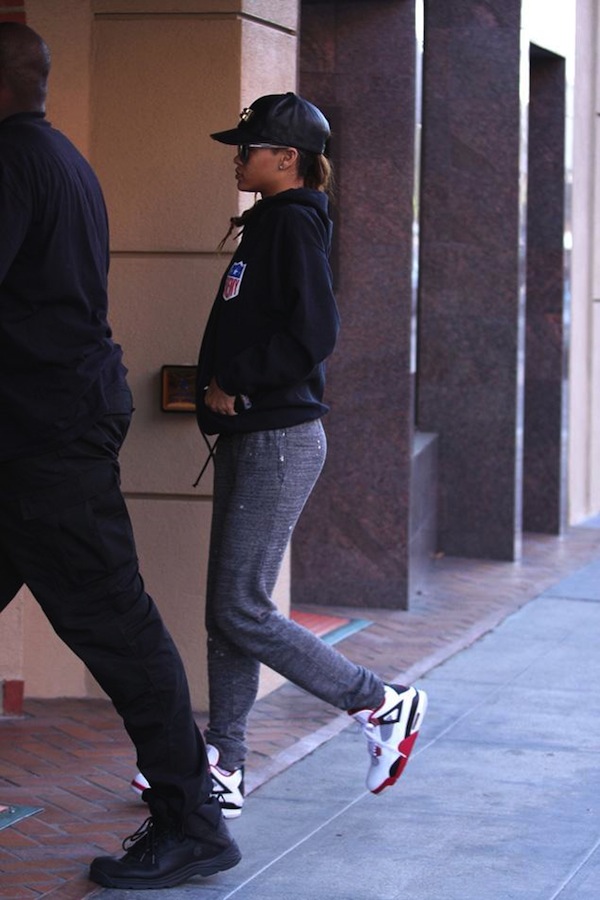 She has upcoming dates in Tampa and Atlanta. 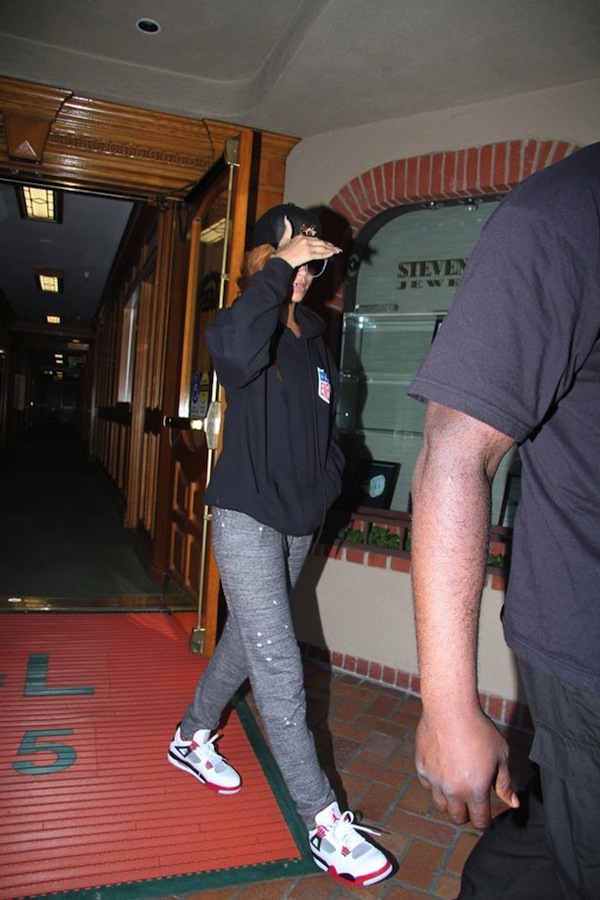 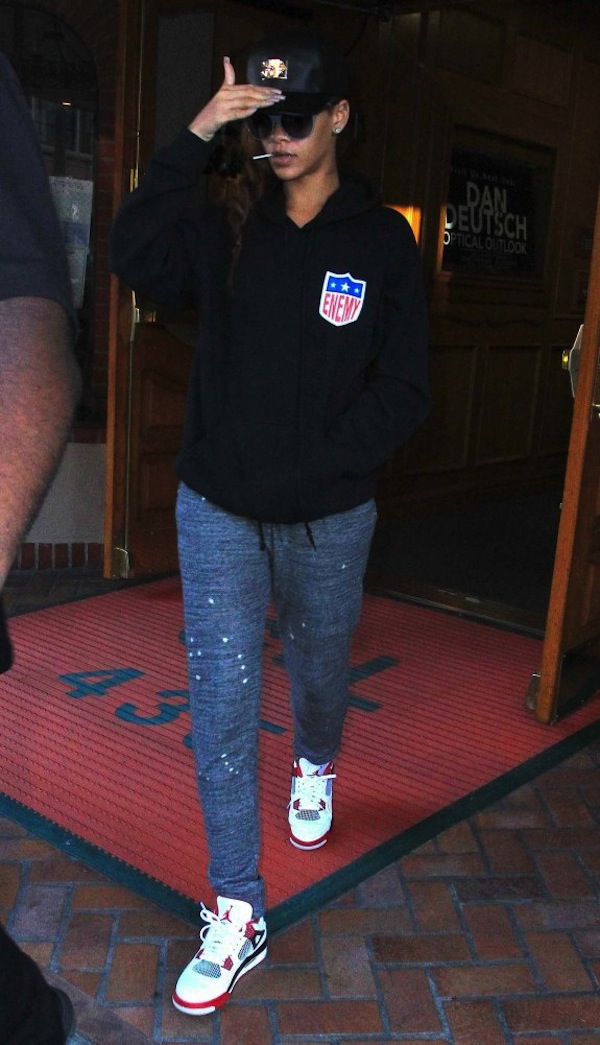